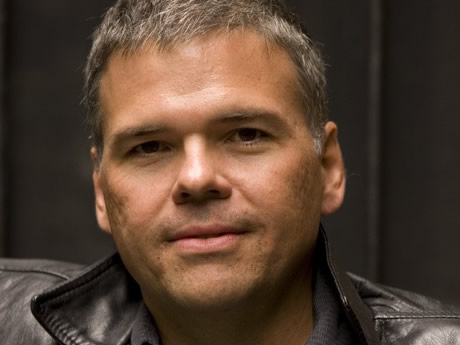 Pianist Marc Peloquin’s appearances have taken him from the Palacio de Belles Artes in Mexico City, the American Academy in Rome, Germany’s Darmstadt Festival and the Cultural Center of Roubaix, France, to New York City spaces including the Guggenheim, MoMA, and Bargemusic. With fellow pianist Roberto Hidalgo, he formed the dynamic ensemble Split Second. A native of Rhode Island, Marc received his Doctor of Musical Arts from the Manhattan School of Music with additional studies at Boston University, the New England Conservatory and Tanglewood. He is visiting lecturer at the New School. Marc’s current projects include a four-disc set of the solo piano works of David Del Tredici, a composer with whom he enjoys a symbiotic relationship.