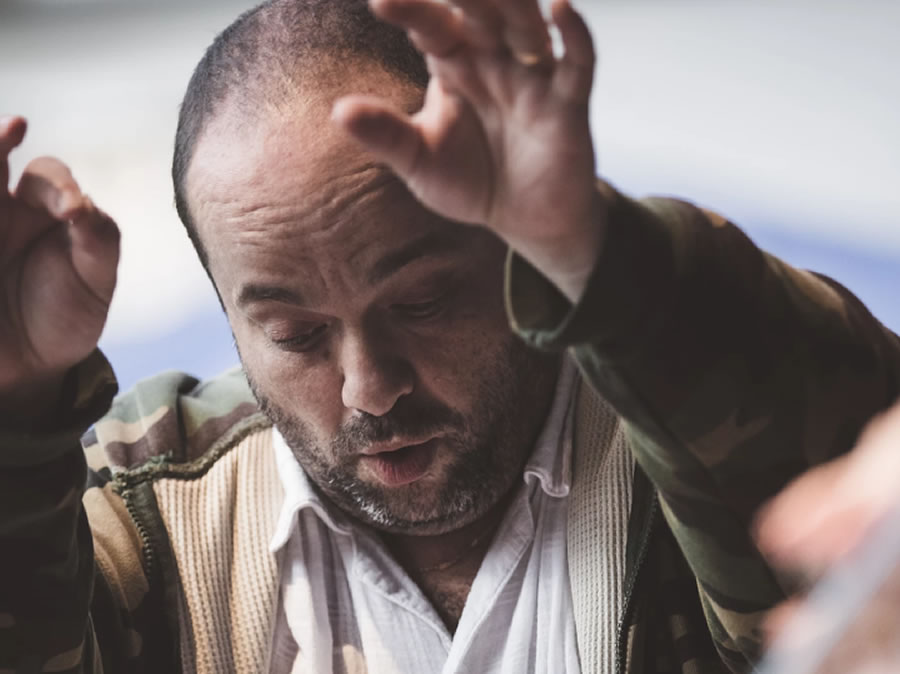 Gene Pritsker has written over eight hundred compositions, including chamber operas, orchestral and chamber works, electro-acoustic music and songs for hip-hop and rock ensembles, all influenced by his studies of various musical cultures.

He is the founder and leader of Sound Liberation, an eclectic hip hop-chamber-jazz-rock-etc. ensemble. He also co-directs Composers Concordance and is a co-founder and composer-in-residence of the Grammy-nominated Absolute Ensemble. Gene is also a guitarist/rapper/DJ and producer and incorporates each of these attributes into his music. He has worked closely with jazz fusion legend Joe Zawinul and has orchestrated major Hollywood movies, including Cloud Atlas and The Matrix Resurrections.