Bringing It All Back Home to Washington Square

Headline event on Saturday: A FREE concert in Washington Square Park with Suzanne Vega (pictured below), Martha Redbone and VickiKristrinaBarcelona. Scroll to view the full program of Music, Poetry, Theater and Photography events over four days. 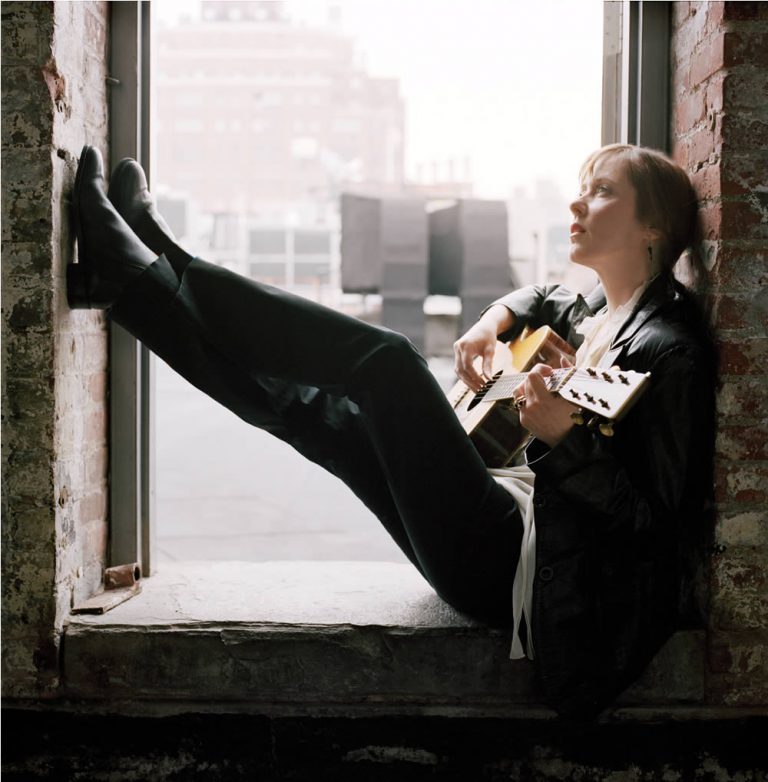 Eugene O’Neill and the Village

A walking tour of O’Neill’s favorite haunts followed by interactive readings and performance at the Washington Square Hotel of key scenes from three O’Neill plays.
Find out more about the Eugene O’Neill and The Village Event »

Jazz in the Village

An evening of live music and discussion with jazz faculty and musicians at the New School. Followed by a private party at the Washington Square Hotel featuring a jazz jam.

Greenwich Village through the eyes of two of its greatest poets: “Kissing in the Village: Edna St Vincent Millay on Bedford Street” and “Jack Kerouac: Blues in the Afternoon”.

THE BEAT SCENE IN NEW YORK AND SAN FRANCISCO

An evening of live music with Happy Traum, Tom Chapin and the Chapin Sisters, David Massengill, Diana Jones and others at the historic Bitter End on Bleecker Street, in the heart of Greenwich Village.