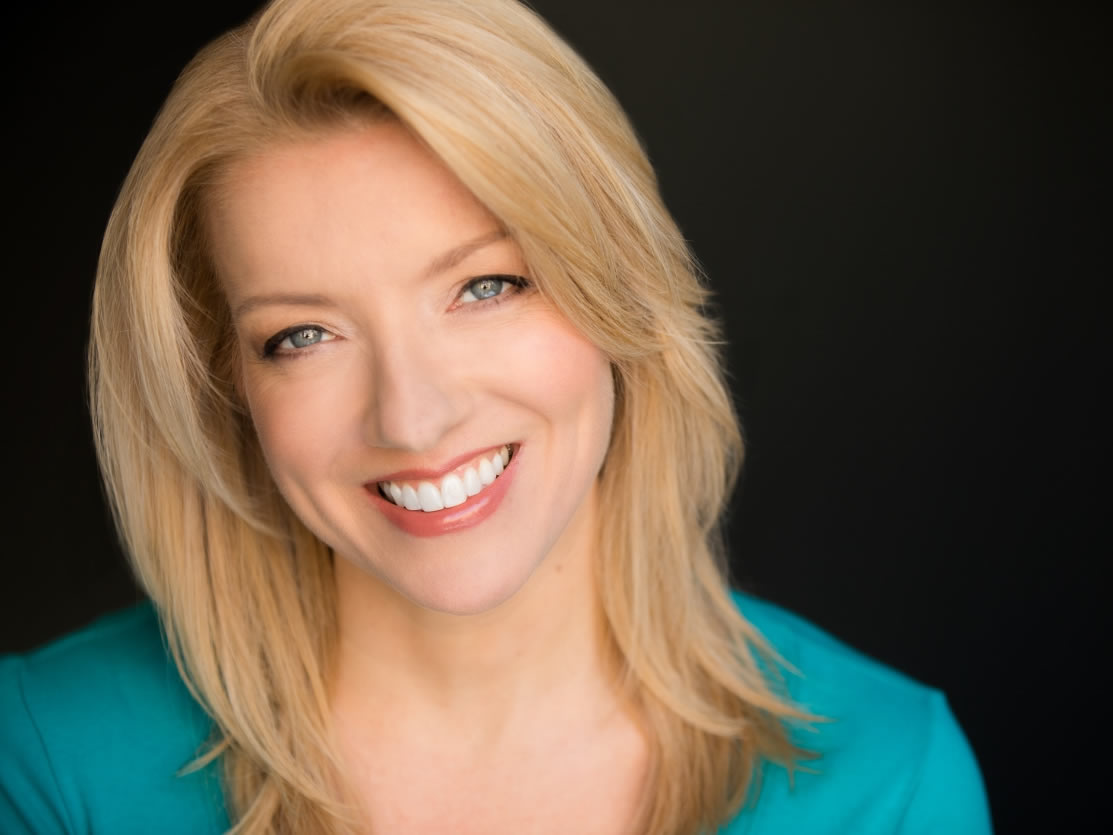 Heather Patterson King has been performing in concert halls, theaters, and cabarets for over 30 years. She is a Best Actress Award recipient for her performance as Donna in Mamma Mia! and is known for her portrayal of both Donna and Tanya in that smash-hit musical throughout the country and around the world. On TV she has been in Harlem, and BULL. Other highlights include Diana in Next to Normal, Nancy in Oliver, Violet in 9 to 5, and Eliza in My Fair Lady, as well as symphony and opera performances across the United States.