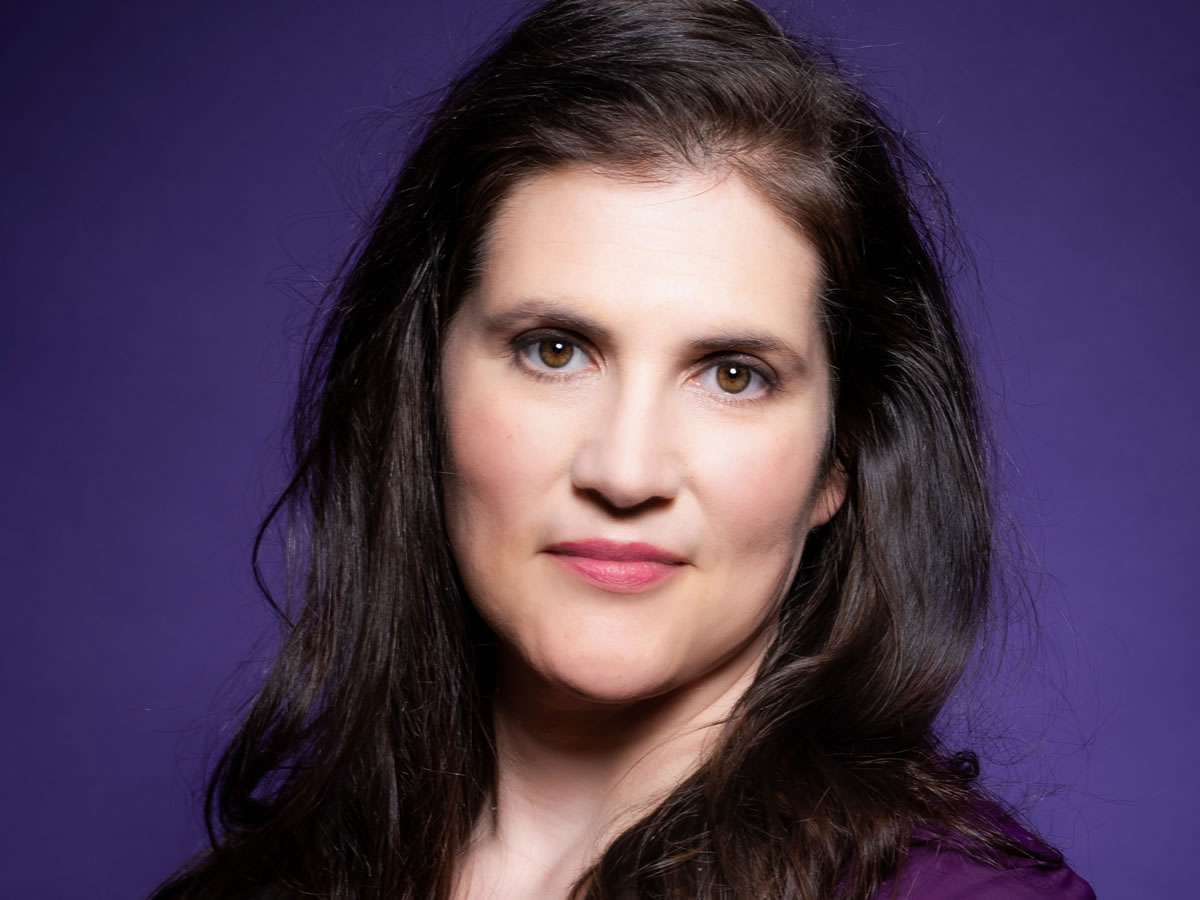 Jessica Bowers has performed with Utah Opera, Anchorage Opera, Opera Boston, Central City Opera, and Ohio Light Opera. Roles include Rosina in The Barber of Seville, Hansel in Hansel and Gretel, and The Mother Abbess in The Sound of Music, Nicklausse in The Tales of Hoffmann, and The Queen in John Harbison’s A Full Moon in March. She has performed with Cygnus Ensemble, Taconic Music, Poetica Musica, L’Artiste Ordinaire, Dali Quartet, Composers Concordance, and Satori Ensemble. In the past two years, she has performed the Japanese premiere of Akemi Naito’s one-woman opera, Emily Brontë, in Tokyo, and Earl Kim’s opera, Footfalls, at Lehigh University.

This summer, she and her duo partner, Oren Fader, guitarist, released their second album, People, Places, & Pets, on Bridge Records. It is an album entirely made up of music written for them by Paul Salerni, produced by Adam Abeshouse. Their debut album, Between Us All, was released last year on the Naxos label, through New Focus Recordings.

This season, she and her duo partner, Oren Fader, guitarist, will present their Sixth Annual New American Art Song Concert three times in New York City over the course of the year.