Classical Jack: Chamber Music Which Inspired Kerouac and Music Inspired by Him 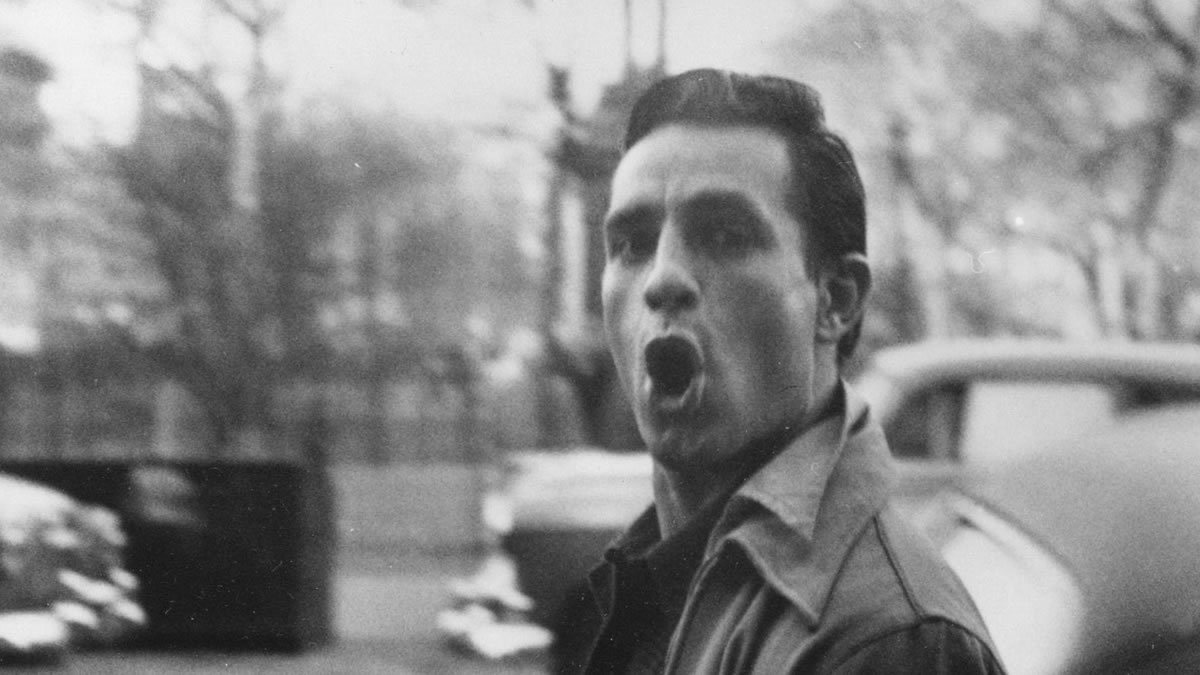 Musically as important as Beethoven,
Yet not regarded as such at all

So wrote Jack Kerouac in the 240th Chorus of Mexico City Blues, speaking of Charlie “Bird” Parker, whom he regarded as the perfect musician. But Jack’s love of jazz did not diminish his great love for classical music and his knowledge of it. His innate musicianship, of course explains the music of his prose, and his ability to improvise words to music, as he did with his old friend David Amram.

As part of Jack Kerouac 100, David gathers long-time friends – top-flight classical musicians with whom he has long worked and all of whom have played at Village Trip’s in the past – for an afternoon of music that inspired the great novelist, and in turn inspires us. Works by J S Bach, Claude Debussy and Erik Satie – and by David himself, including a new composition commissioned to mark the centennial which receives its premiere at The Village Trip.

Jack's favorite composer was Bach, just as he loved the writings of Dostoevsky, Cervantes, Victor Hugo, Emily Bronte, Beaudelaire, Dylan Thomas, Langston Hughes and Thomas Wolfe. Because he was a lyric poet who adored the classics of Europe as well as the wonders of the New
World, he embraced anything that touched his heart.

Like Dante's use of the terza rima, Jack saw and heard the beauty of every day vernacular speech as a lasting form of communicating. He could have been a professor of comparative literature.

He used that same discipline and love of storytelling and appreciation of people and places in all his formal writings, the same way that the composers, writers and artists of all genres have always done.

And he did it in a way of his own that reflected his own sensibilities, rather than being concerned about being fashionable or au courant.

Decades before the intellectual establishment understood the importance of jazz and the cultures that created it, Kerouac had an innate understanding of this music as a profound form of expression that was classical in its own way.

He was a natural musician and appreciated jazz, French-Canadian folk lore, Asian, Native and Latin-American music, and he could improvise words and music with ease.

He was an avatar for Spontaneity and Formality and was a joy to play with as well as to compose for.

And as an author, he wrote to engage the reader in the same way that improvising musicians of the 18th and 19th did when as composers – they wrote it down in the formal tradition try to make it feel natural, so that other musicians could be guests in their world and have those who listened to them feel welcome.

We wrote several pieces together as well as those which we made up on the spot. Having set part of Lonesome Traveler in my cantata A Year in Our Land back in 1965 for four soloists, chorus and orchestra, it was a treat to revisit Lonesome Traveler fifty-five years later and set some of Jack's words to music again.

I am grateful to have had the chance to compose it and hope it inspires all artists to collaborate, work hard, tell their own stories in their own way and hope for the best.