You n Yours: The Father File 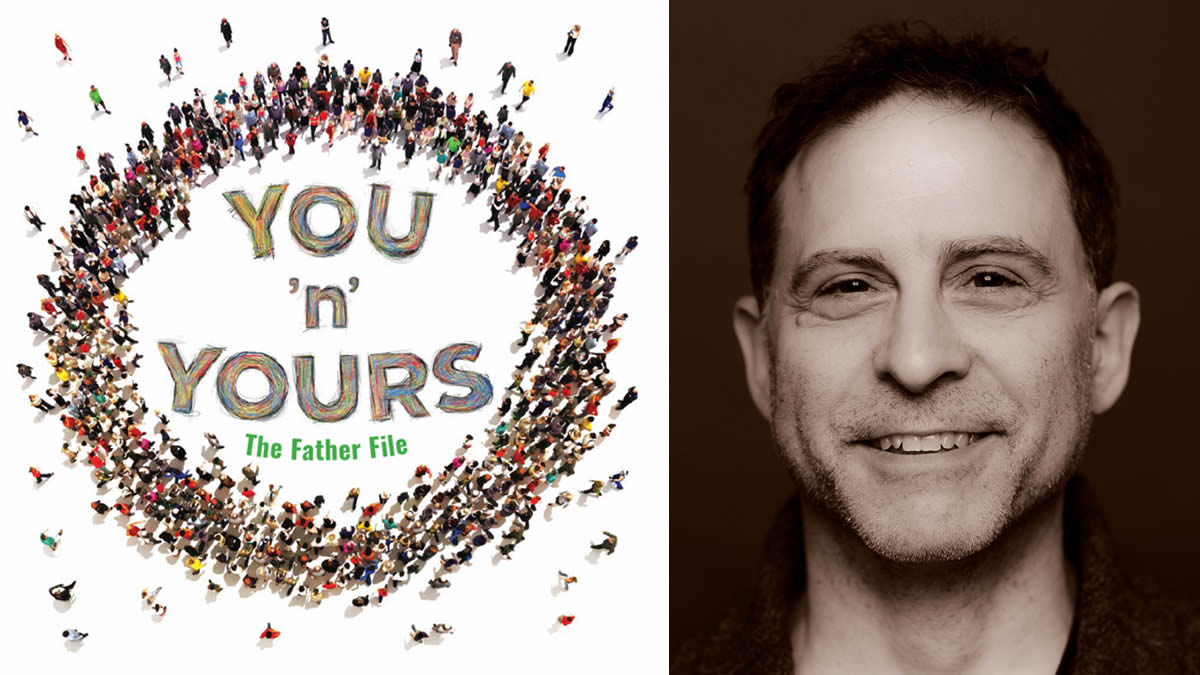 Director statement:
One of the existential threats we all face involves us not valuing human life, or seeing folks that look or speak or love differently than we do as less than human. I see this project as using artistic tools like story, animation, music and comedy to combat that lunacy.