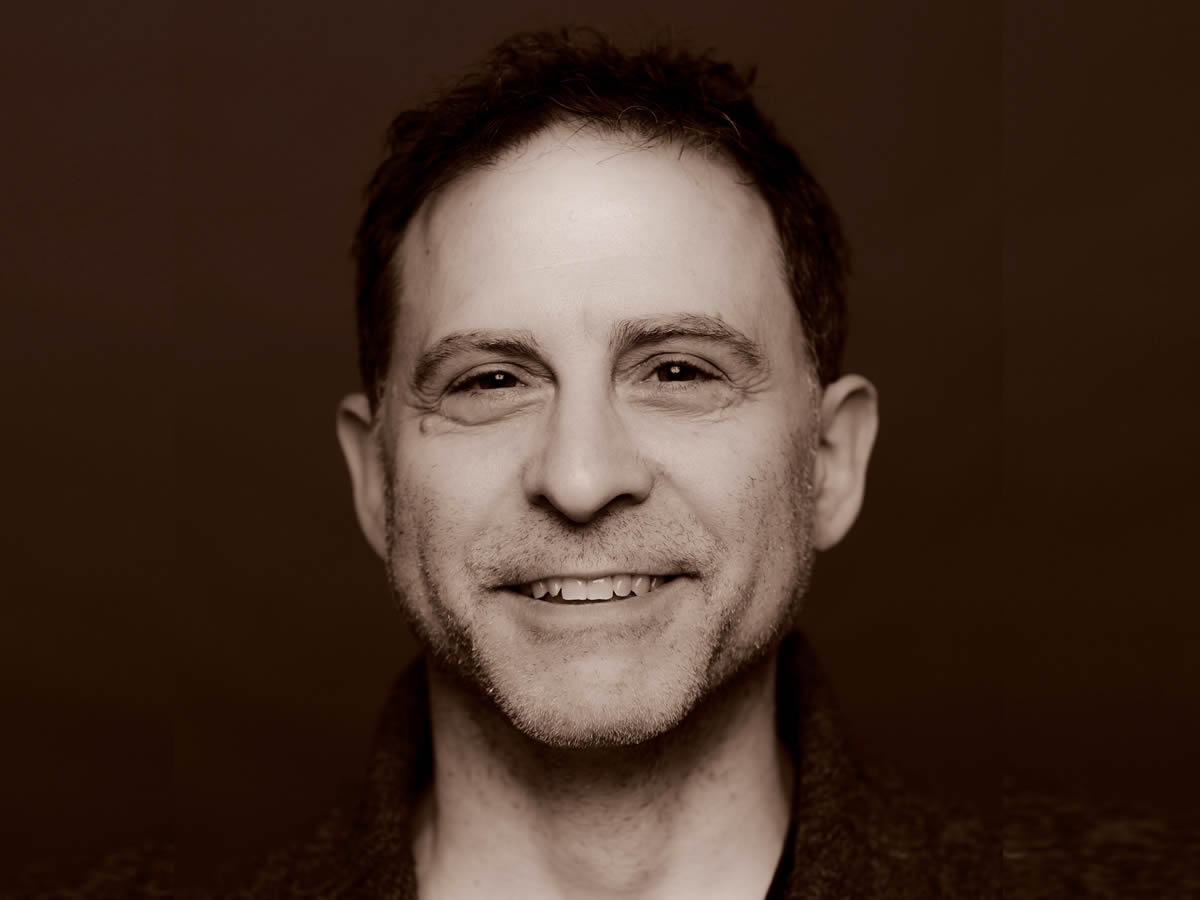 David Deblinger is an award-winning actor, writer and director, as well as an acting teacher and the co-founder of Labyrinth Theater Company. His early solo show Shmoo won a New York Foundation for the Arts Fellowship Award and was produced for Labyrinth by the late Philip Seymour Hoffman. He directed the award-winning short films The Callback, and Shakespearean Minute starring David Zayas acting alongside youth living in temporary housing. He conceived and directed the pilot You N Yours, The Father File, which was screened at HB Studio in summer 2022. David has appeared as an actor in new plays at Manhattan Theater Club, Vineyard Theatre, The Public Theater, and Cincinnati Playhouse in the Park, where he won The Acclaim Award for best lead performance in The History of Invulnerability. On TV this fall, he will be seen in Tulsa King, starring Sylvester Stallone. His performance piece Lucky Penny had a critically acclaimed run at the Harold Clurman Laboratory Theater and tours nationally. David is a faculty member for acting and creating work at HB, Stella Adler, and TK Studios. His own company, Ensemble Force, uses storytelling and ensemble techniques to help teams in various fields communicate and work together more successfully.