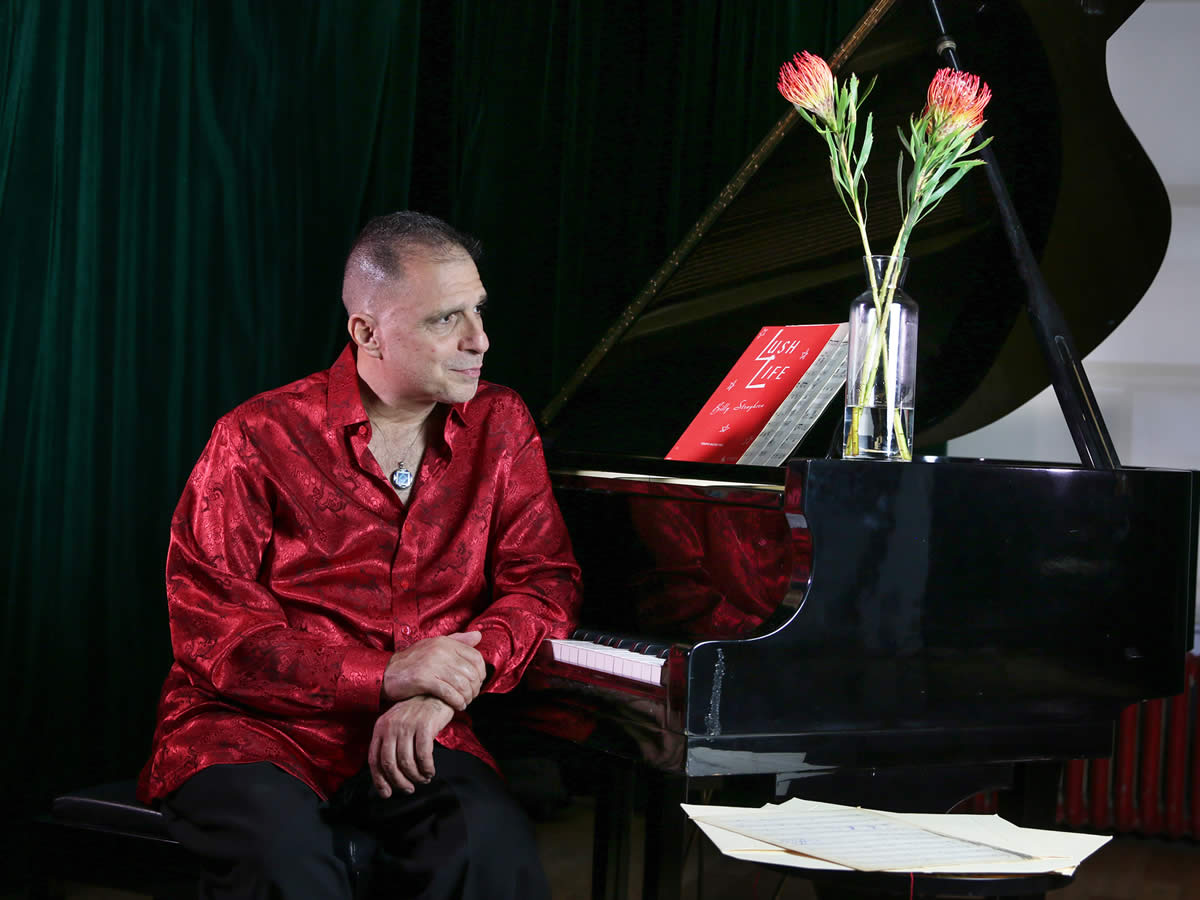 John di Martino was born in Philadelphia and studied with Jimmy Amadie, Lennie Tristano, and Don Sebesky. A composer, arranger, jazz pianist, record producer and educator based in New York City, he was a long-time member of Ray Barretto’s New World Spirit and a featured arranger and pianist on many Barretto recordings, including the Grammy-nominated Contact and Portraits in Jazz and Clave. His other recordings include Freddy Cole Sings Mr. B and Live and in Clave with Bobby Sanabria; Passion Flower, The Music of Billy Strayhorn; Mazel, Yiddish songs reimagined with Janis Siegel and Cantor Daniel Kramer; and Cryin’ In My Whiskey, also with Janis. John composed the music for the documentary A Glimpse of Paradise, which aired on Europe’s Arte Channel.