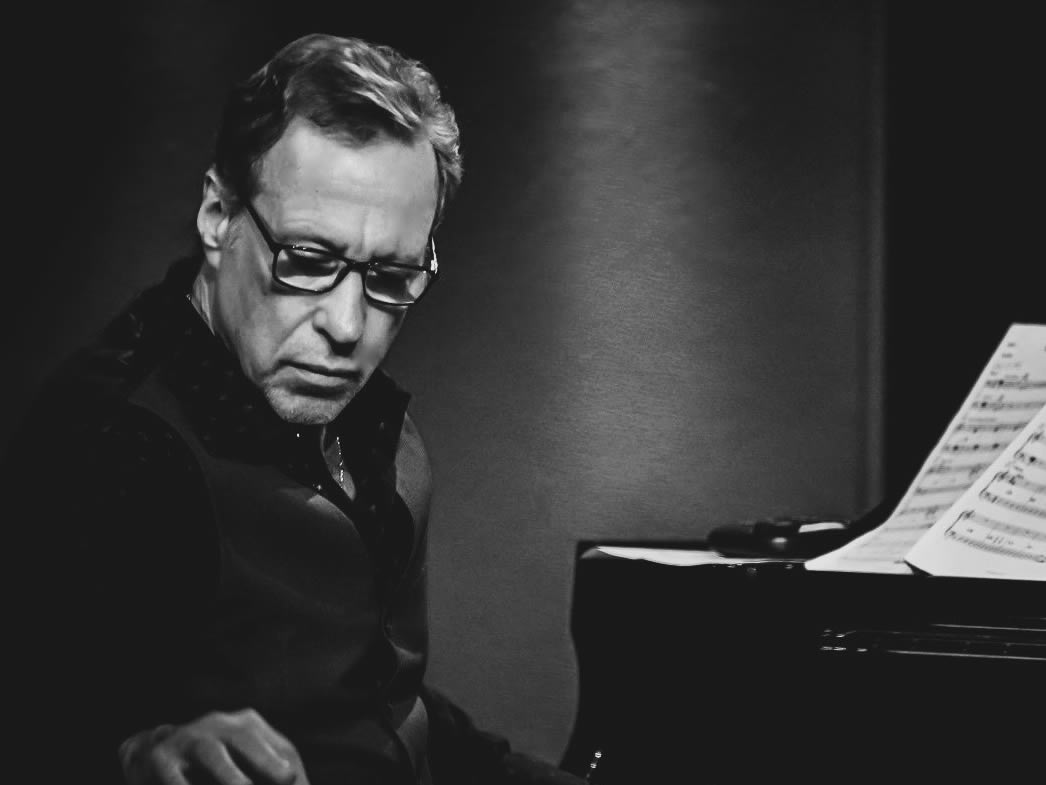 Yaron Gershovsky is an internationally acclaimed pianist and keyboardist, and arranger, composer and producer. He graduated Summa Cum Laude from Berklee College of Music in Boston following a successful early career in Israel where he was born. Soon afterwards, he launched his musical career in the United States, touring with jazz saxophonist Pharoah Sanders and recording with Wayne Shorter on his album Atlantis. Since 1979, Yaron has been the Musical Director for The Manhattan Transfer, touring and recording with the group, as well as writing instrumental and vocal arrangements, including two Grammy-winning songs. He has also recorded and performed with Lonnie Smith, Steve Gadd, Abraham Laboriel, The Count Basie Orchestra, Richie Havens, and Toots Thielemans. His Broadway credits include vocal arranging for the Tony Award-winning musical City of Angels and he has been the musical director of numerous shows and workshops. He has also performed with conductor Michael Tilson Thomas at Carnegie Hall. Throughout his career, Yaron has written and performed his own music and his most recent CD is Transitions.