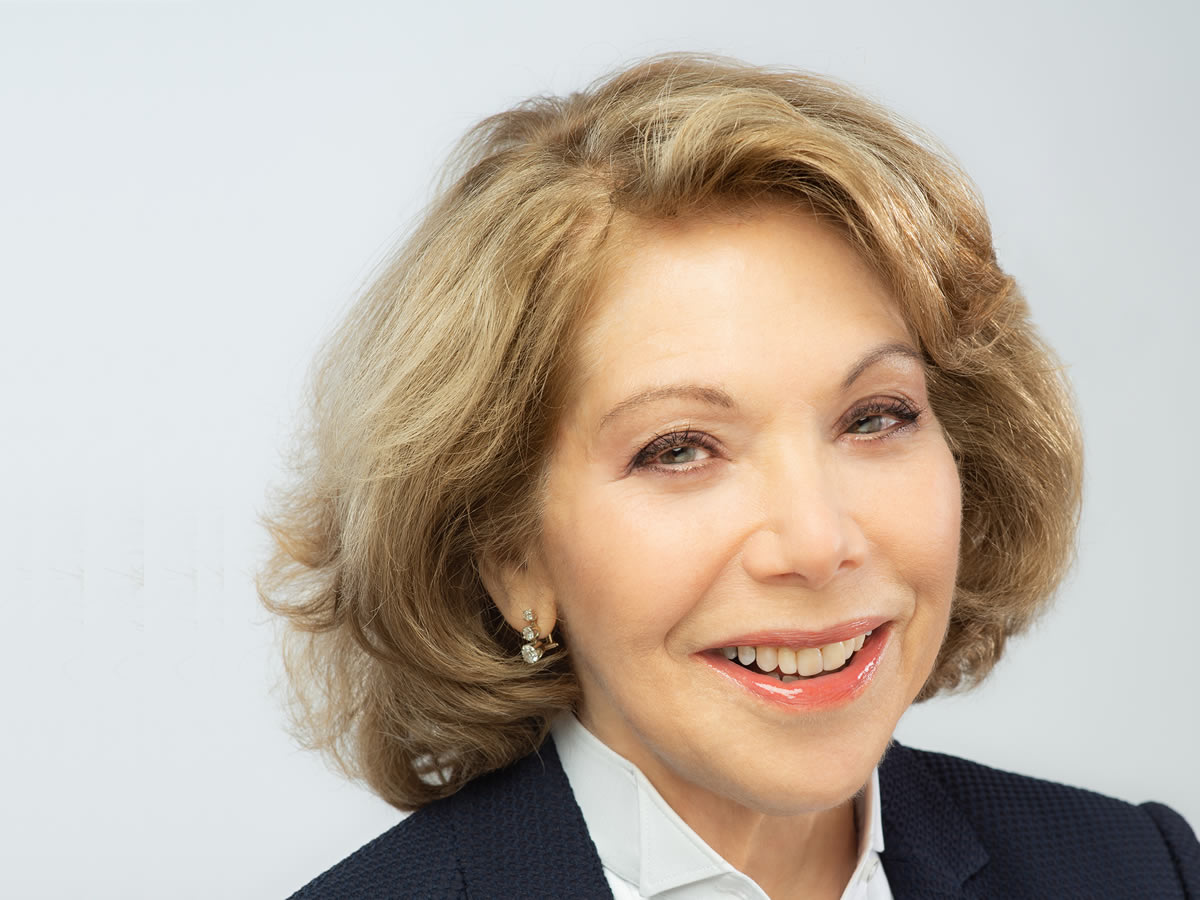 A major force, Victoria Bond enjoys a dual career as composer and conductor. She has been commissioned by the American Ballet Theater, Pennsylvania Ballet, Jacob’s Pillow Dance Festival, and Cygnus. Bond, the first woman awarded a doctorate in orchestral conducting from the Juilliard School, served as Exxon/Arts Endowment Conductor with the Pittsburgh Symphony. Victoria produces the Cutting Edge Concerts New Music Festival each year in New York, and is a frequent lecturer for the Metropolitan Opera Guild. She has been profiled in the Wall Street Journal, on NBC’s Today Show, in People Magazine and the New York Times, which wrote: “Victoria Bond has struck gold.”