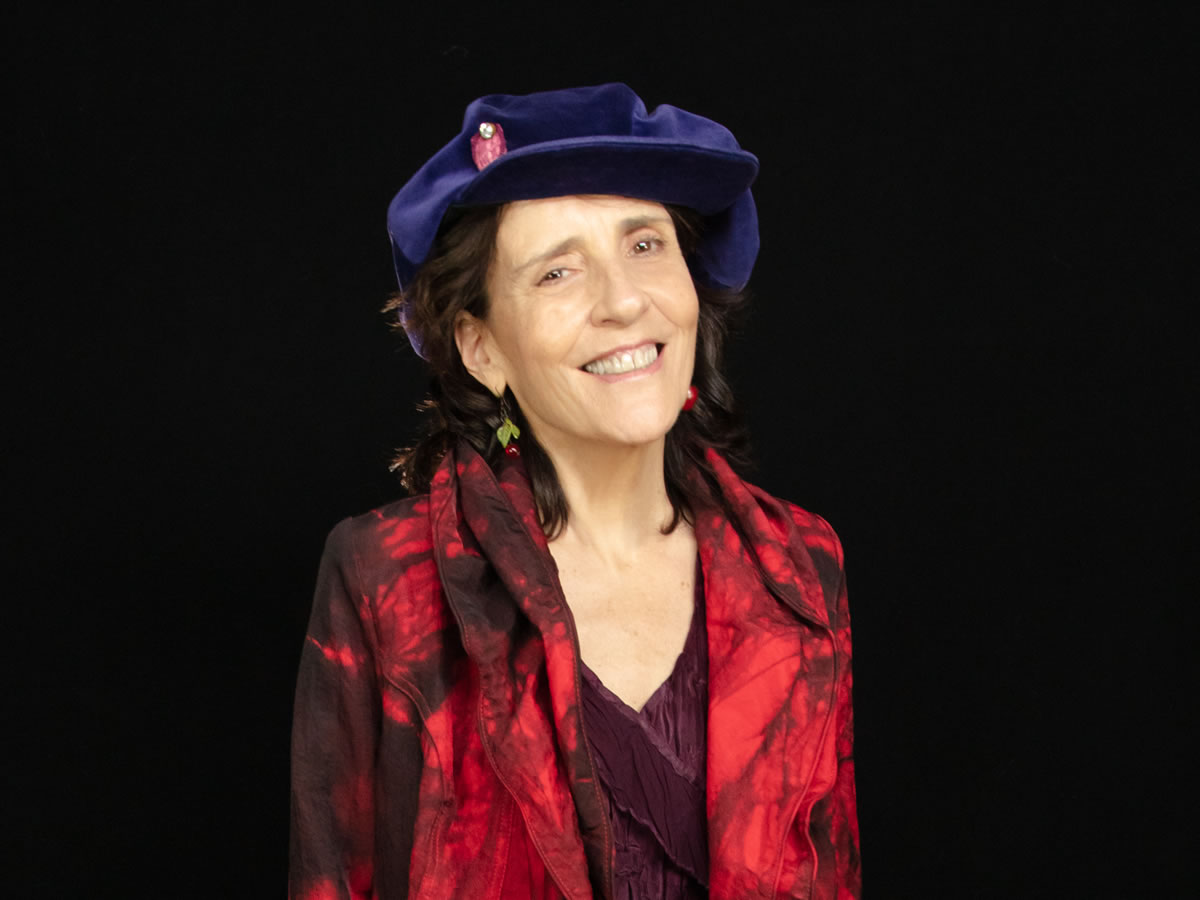 Suzzy Roche is a singer-songwriter performer and author and founding member of the singing group The Roches. She has recorded over fifteen albums, written music for TV and film, and toured for forty-five years across the US and Europe. Zero Church: an unusual collection of prayers (a collaboration with Maggie Roche) which was developed at Harvard’s Institute on the Arts and Civic Dialogue was originally staged at St Ann’s Warehouse in Brooklyn and has been performed around the country.

Suzzy has been an associate member of The Wooster Group; the experimental theater company based in New York City and performed with them off and on for twenty years throughout Europe and the US. Her children’s book Want to Be in A Band (Random House) was published in 2013. Her first novel Wayward Saints (Hyperion) was a selection of the spring 2012 B&N Discover Great New Writers Program and her second, The Town Crazy (Gibson House Press), was published in 2020.

Suzzy and her daughter Lucy Wainwright Roche have created three recordings: Fairytale and Myth, Mud and Apples, and most recently I Can Still Hear You, which was recorded in their bedrooms during the pandemic and released in 2020. Suzzy also compiled a 2CD-set Where Do I Come From – Selected Songs – Maggie Roche in honor of her late sister, Maggie.