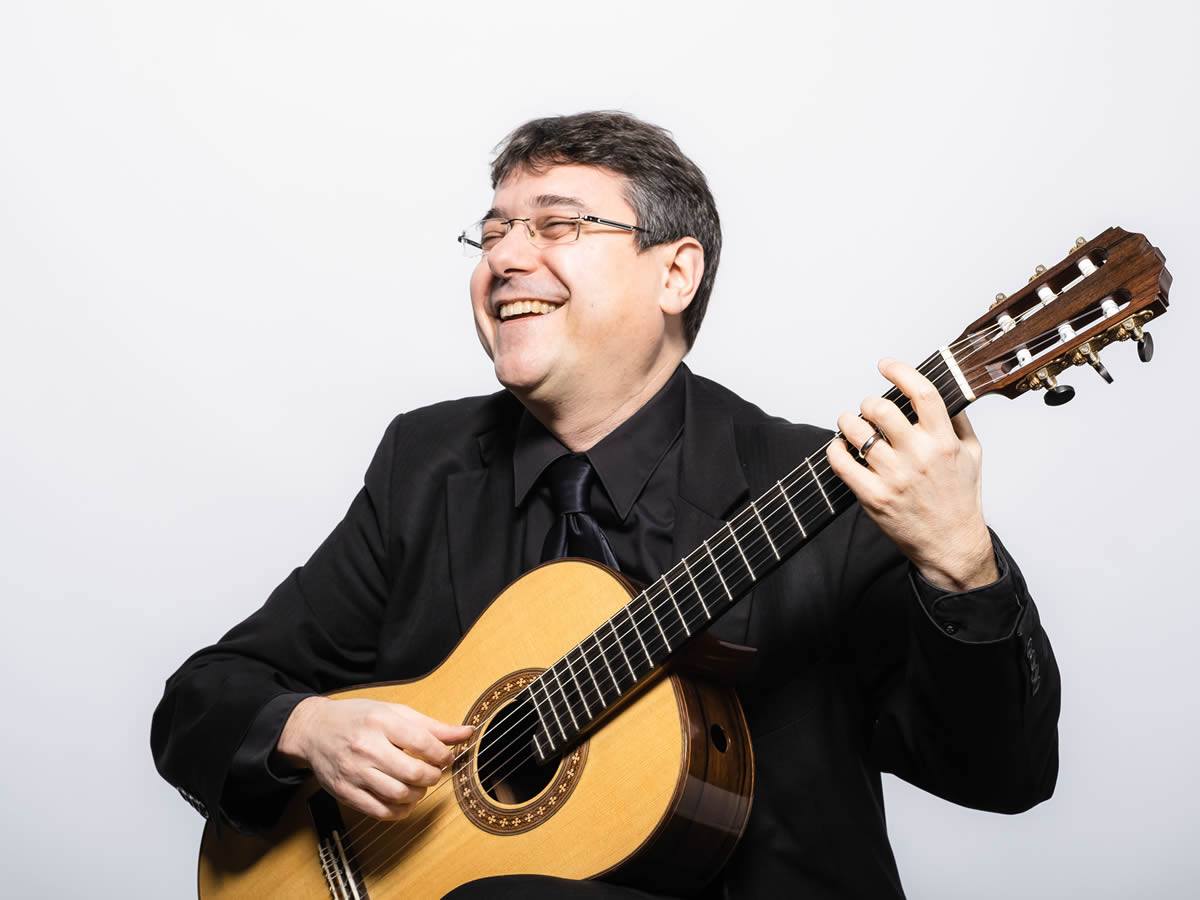 Fader is well known for his performance of contemporary music. Of a performance of Mario Davidovsky’s Synchronisms #10 for guitar and electronic tape, the New York Times wrote: “Oren Fader gave the guitar part a polished, energetic performance that was precisely matched to the tape sounds.” As a member of the award-winning new music ensembles Cygnus and Parnassus, he has premiered over 30 solo and chamber works with guitar, including compositions by Babbitt, Wuorinen, Machover, Biscardi, Currier, Naito, Pollock, and others. CRI recently released the Cygnus ensemble’s first disc, featuring works written for the group. Oren Fader can be heard on over 15 recordings, in repertoire ranging from the 19th century to the late 20th century.

Fader received his undergraduate degree from SUNY Purchase and his Master of Music (Performance) degree from Florida State University. He has been on the guitar faculty and directed the Guitar Chamber Music program at the Manhattan School of Music.

A Celebration of the Music of Harold Meltzer
St John’s in the Village
Thursday , September 23, 2021 @ 8pm