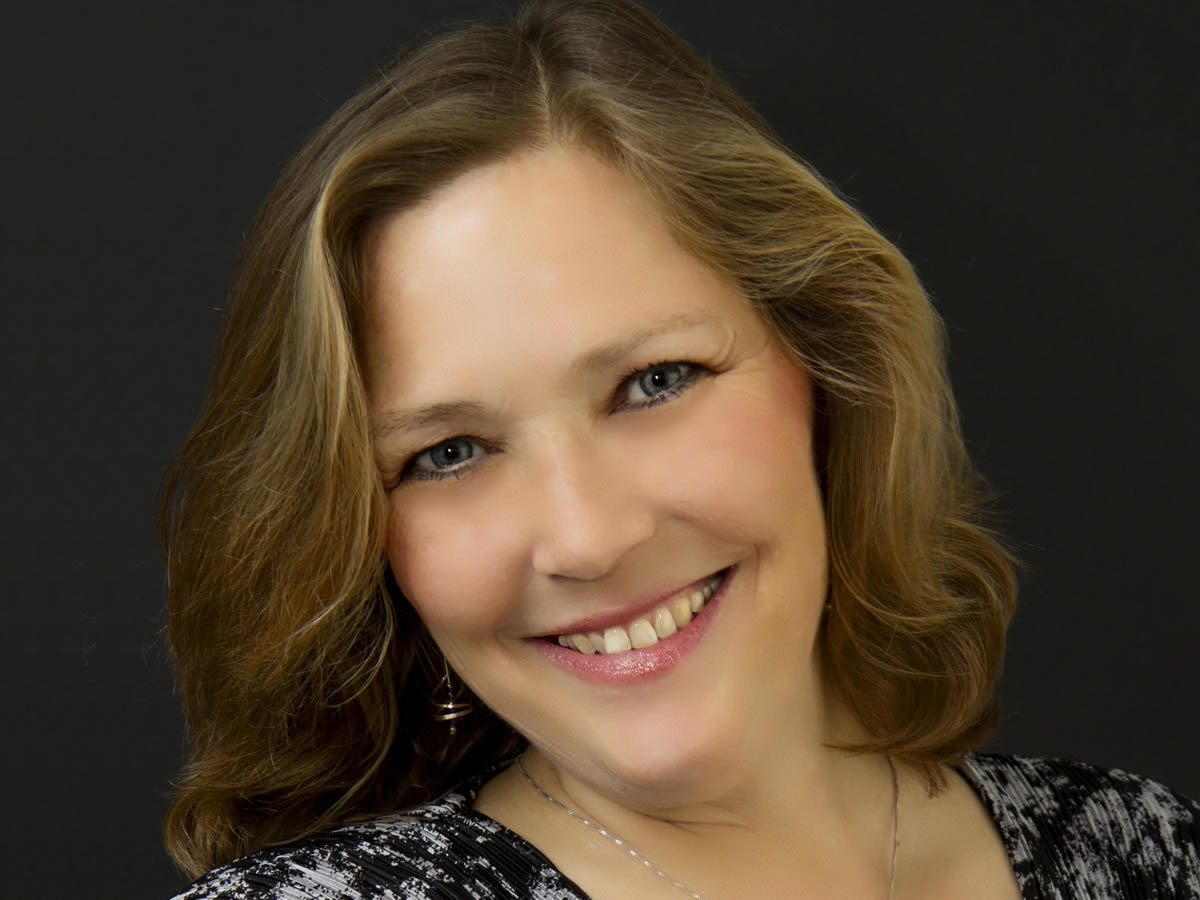 Praised by The New York Times for her “honeyed tone”, Elizabeth Farnum is one of the world’s most highly sought-after vocalists in the field of modern music. Widely known for her high level of musicianship, versatility and range, she has performed in several genres and has toured throughout the United States, Europe, Japan and Australia with a number of varied ensembles.

For the past 15 years, Elizabeth has specialized in modern music, for which she is world-renowned. She has performed in venues such as Lincoln Center, Alice Tully Hall, London’s Institute for Contemporary Art, the American Academy at Rome, the Concertgebouw in Amsterdam and the Library of Congress, collaborating with such composers as Samuel Adler, Ricky Ian Gordon, John Harbison, Peter Schickele, Charles Wuorinen and John Zorn. She has appeared as a guest soloist with many prominent modern music ensembles throughout the U.S. and Europe. A prolific studio artist, Elizabeth has been featured on over 30 recordings, four of which were nominated for Grammy awards, on such labels as DeutscheGrammophon/Archiv, Delos, Bis, Naxos and Koch.

Elizabeth earned her degree in Music/Drama at the Hartt School of Music. She began her career as a “belter”, appearing in numerous regional and Off-Broadway productions in such roles as Fanny Brice in Funny Girl, Sally Bowles in Cabaret and Annie Oakley in Annie Get Your Gun. As a member of Riverdance, she toured and appeared in the Broadway production. She also performed on the jazz and cabaret circuits, and toured on the cruise ship SS Rotterdam. Her operatic roles include, among others, Donna Anna in Don Giovanni, Pamina in Die Zauberflote and Alva in Shala Fears for the Poor, a role she created with composer Anthony Braxton conducting. Additionally, she appeared in a featured role in the American premiere of Pascal Dusapin’s To Be Sung, presented by L’Opera Francais.

In the realm of early music, Elizabeth has performed with the acclaimed Waverly Consort, and was a member of the Grammy nominated group Pomerium, touring extensively with both. In the oratorio and concert worlds, she has presented the standard works of Bach, Handel, Haydn and others, and has performed with the American Symphony Orchestra, the La Jolla Symphony, the Riverside Symphony, and the Brooklyn Philharmonic (with whom she premiered Lucas Foss’ The Prairie).

Elizabeth has a keen interest in nature, animals and the environment, and is a New York State licensed wildlife rehabilitator. She lives on City Island, New York, with her husband Ken, a keyboardist and piano technician.