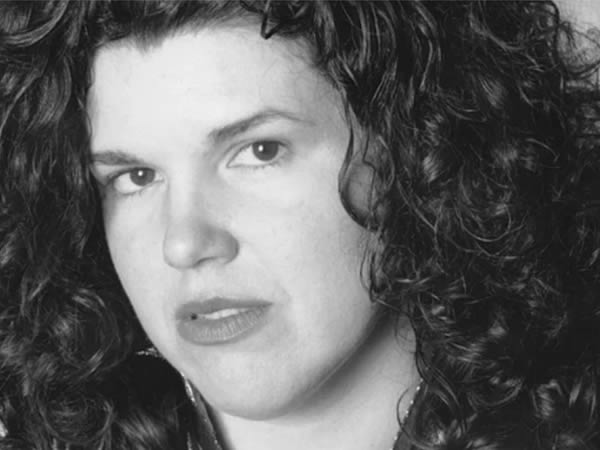 Joan Forsyth is pianist for the Cygnus Ensemble, and performs regularly with Cygnus guitarist William Anderson. A Canadian, she is a multi-faceted musician who has received critical acclaim as a soloist and chamber music artist. She has been heard throughout Europe, Japan, South and North America in a wide range of repertoire, embracing standard piano literature as well as the most recent works. Her prize-winning performances in the 1990 Concerts Atlantique and La Gesse competitions set in motion tours of France and Switzerland, and since that time she has maintained a lively concert schedule. She has collaborated with such ensembles as the Cassatt Quartet, the Theater Chamber Players of the Kennedy Center and Cygnus, and appeared as soloist with the New Westminster Symphony, the Westchester Philharmonic, and the Westchester Chamber Orchestra. She toured the Netherlands and Scandinavia with Cygnus and a program of new American music in 1997 and again to Russia for the Europe-Asia Contemporary Music Festival in 1998. In 2004 she toured Japan with Trio Spark! and a program of new Japanese and American pieces. Her performances have been widely broadcast in the US and Europe.

Joan Forsyth also makes recital appearances with duo-partner guitarist William Anderson. The two premiered and recorded Charles Wuorinen’s Sonata for Piano and Guitar. (CRI and Albany) Fanfare wrote: “virtuosos in their own right, and together produce chamber music proper… close observance of each other’s actions… a very tight performance.” She appears on seven other CDs on Albany, CRI, Furious Artisans, and Soundspells.