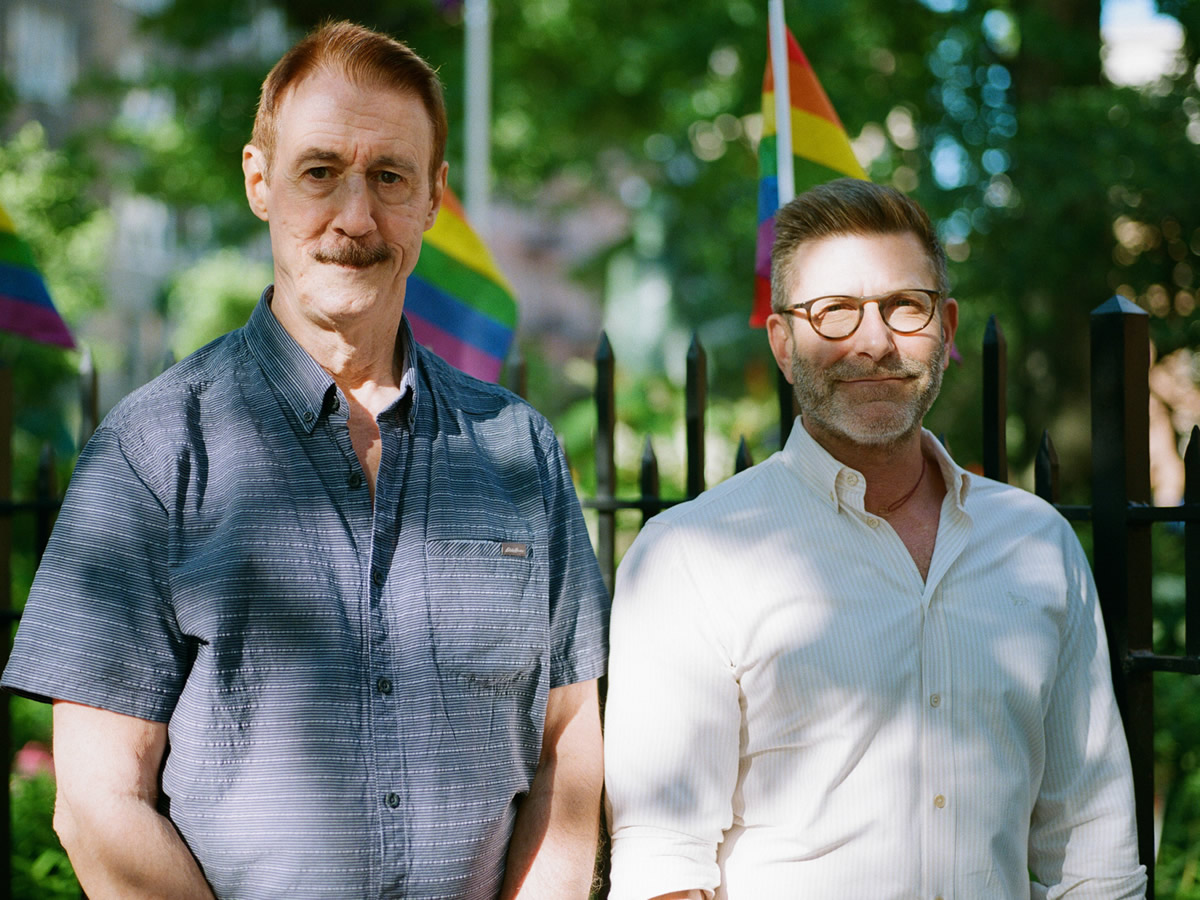 Jay Shockley is a co-founder and co-director of the NYC LGBT Historic Sites Project. He retired in 2015 as senior historian at the NYC Landmarks Preservation Commission where since 1979 he researched and wrote over 100 designation reports covering all aspects of the city’s history. In 1993, he helped pioneer the concept of recognizing LGBT place-based history by incorporating it into the Commission’s reports. He co-authored the Stonewall nomination, which resulted in the first-ever National Register (1999) and National Historic Landmark (2000) listings for an LGBT site.