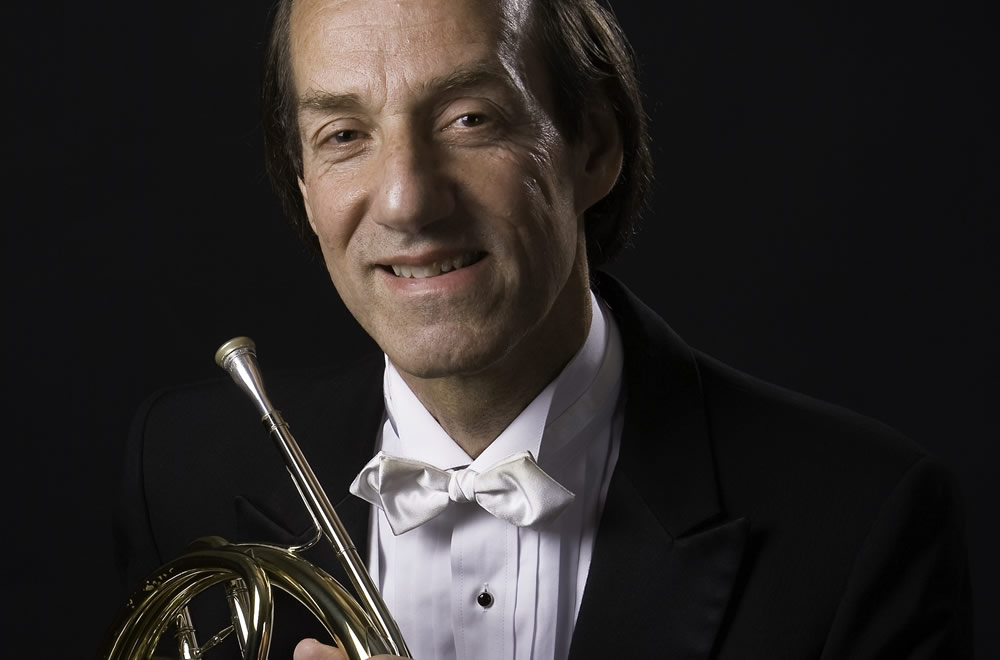 Howard Wall has also recorded David Amram’s Blues and Variations for Monk in Solo Horn, and performed its European Premiere in Paris. His most recent CD is Phillip Ramey: Music for French Horn. He made his Carnegie Hall debut at age 19 performing Schumann’s Konzertstück for Four Horns; he most recently performed the same work again at Carnegie Hall in 2012. Howard Wall was among the performers awarded Gold Medal and Top Honors at the 2018 Global Music Awards.