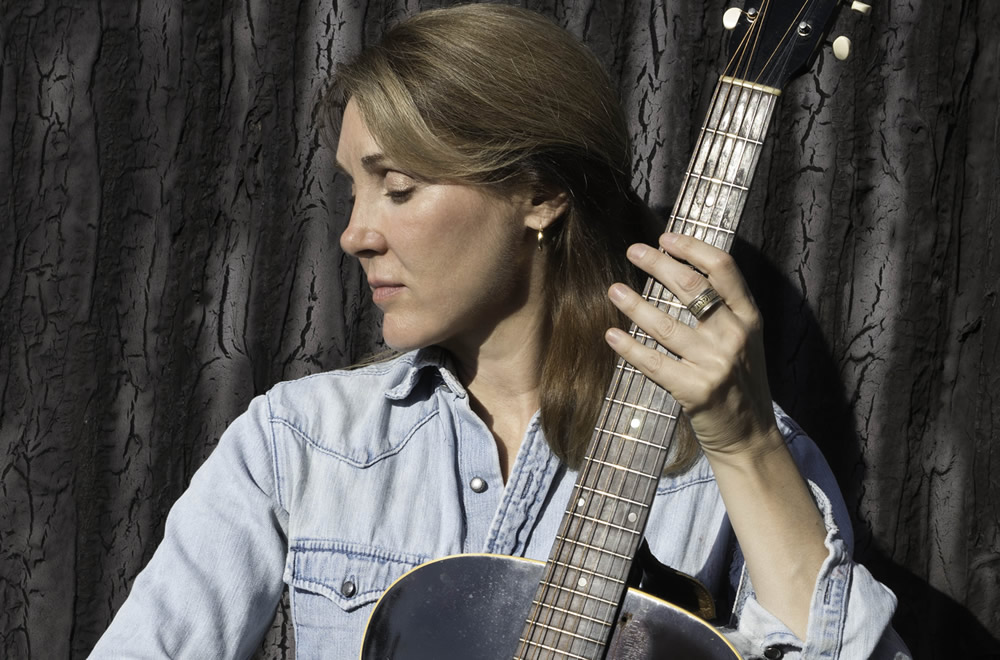 “Songs come in a flurry of inspiration. I don’t understand it but I’m grateful.” American singer-songwriter Diana Jones has been called the “Emily Dickinson of song” and “the female Johnny Cash” and rightfully so. But a journey of adoption and reunion as mysterious as her songwriting led to the gritty, authentic, Americana storytelling that has become her life’s work and the essence of her live show. Adopted as an infant Diana grew up in suburban Long Island feeling an unexplained attraction to rural Southern music. “My brother had Johnny Cash’s live At Folsom Prison album, and I stole it from his room,” Jones recalls. “Whenever I heard that or someone like Emmylou Harris, I’d think, ‘That’s so beautiful’.” In her twenties, when Jones met her biological grandfather, a singer and guitar player, he introduced her to the folk songs her Appalachian ancestors had been singing for generations. This music has become her artistic calling.

Moved by the news of devastating and worsening treatment of asylum seekers around the worlds and right here at home along US/Mexican border, she began to write. Diana’s songs – stories of refugees who travel to unknown borders seeking family and asylum – were written because “I needed to make sense of what was happening for myself. I longed to ‘re-humanize’ the people who were being dehumanized around the world.” Grammy Award winning producer and musician David Mansfield produced Diana’s new album, Song To A Refugee, which gives voice to the immediate stories about our time.