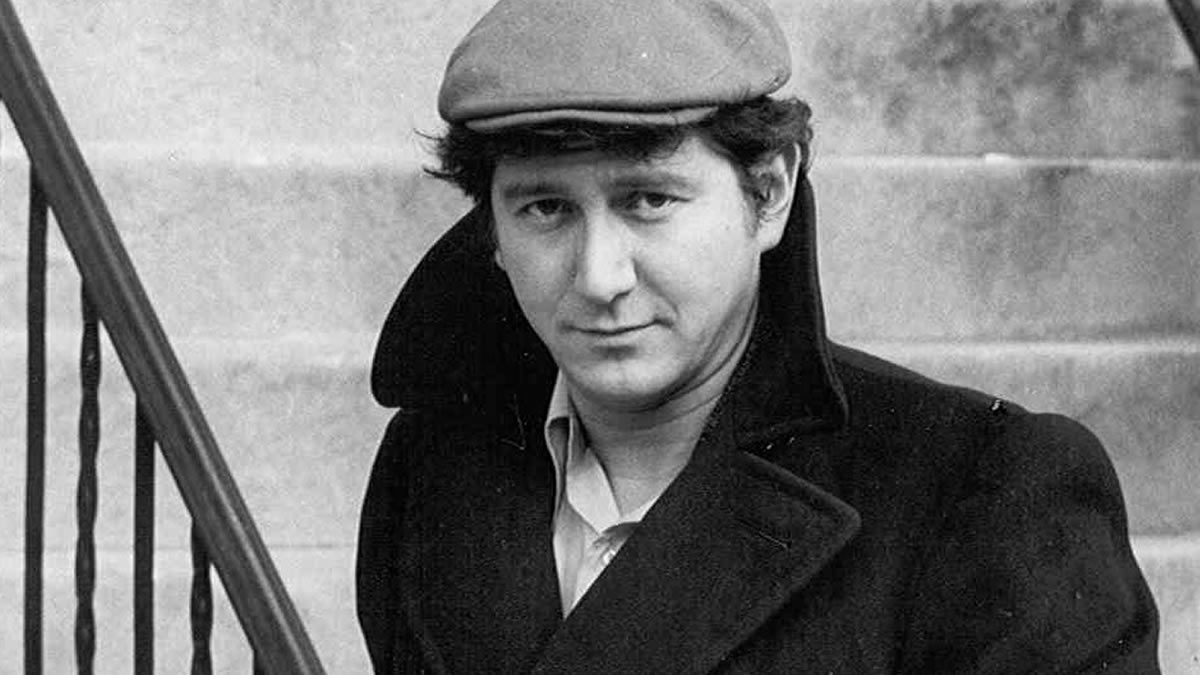 “Phil Ochs was more than simply a songwriter. He wrote obsessively, because he had to – from his heart, his soul, his conscience.”

So said Joan Baez, who took Ochs’ classic “There But for Fortune” onto the charts, singing it throughout her sixty-year career. 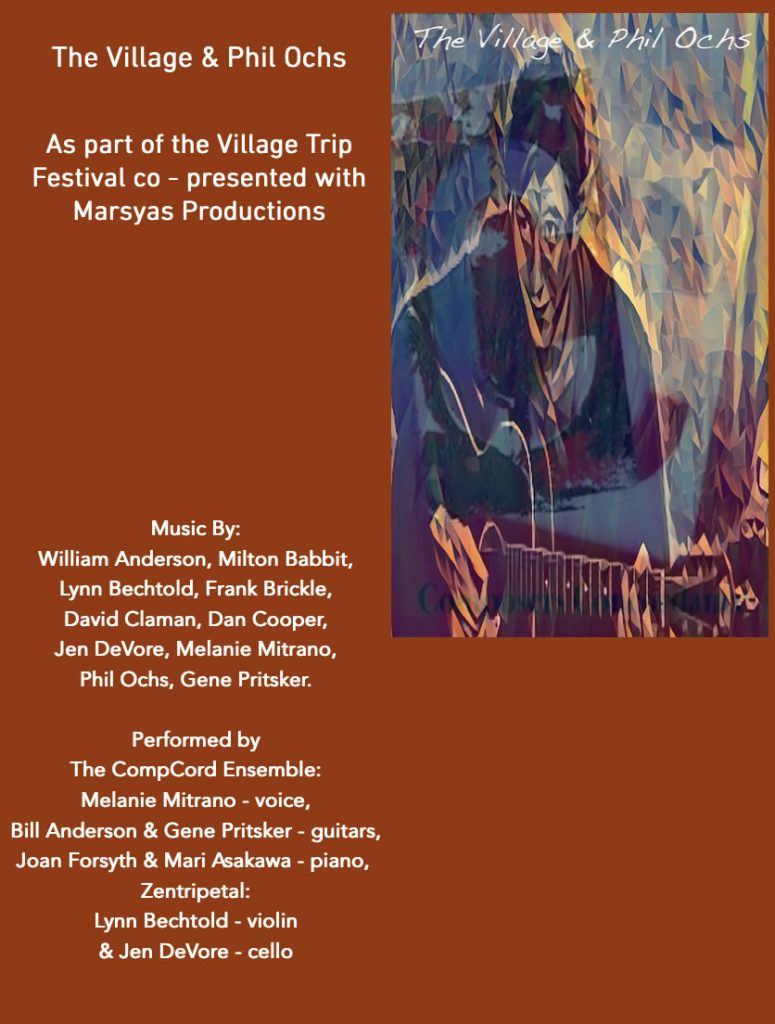 Phil Ochs was part of the Greenwich Village folk scene in the 1960s and ‘70s. He wrote protest songs in the spirit of Joe Hill and Woody Guthrie, and like Guthrie he was also a poet and journalist. His is an enduring legacy.

While much of his writing reflected Ochs the political activist, Phil also wrote songs that were lyrical, philosophical and poignant, none more so than the hauntingly beautiful “When I’m Gone”, written in 1966. He would die just ten years later and, in the days before his tragic death, Ochs asked his brother Michael: “Do you think the songs will be remembered?”

Indeed, Ochs is endlessly rediscovered and covered – by among others Ani de Franco, Alison Crowe, Billy Bragg and, most surprisingly, Lady Gaga – and his work continues to inspire and influence singer-songwriters.

At DROM in the East Village, a group of composers will present new works influenced by Ochs, adding their unique voices to the musical conversation Phil started all those years ago. You might say, a conversation among “A Small Circle of Friends,” to borrow a title from one of Ochs’ beautiful songs.

"For the past 30 years, Composers Concordance has been a booster for local composers, through both its concerts across the city and a record label” – Wall Street Journal

Composers Concordance is a presenting organization for contemporary music with a 32-year history of producing concerts in New York City, plus a record label, CCR, distributed by Naxos. The organization was established in 1984 by Patrick Hardish and Joseph Pehrson, advised by Otto Luening.