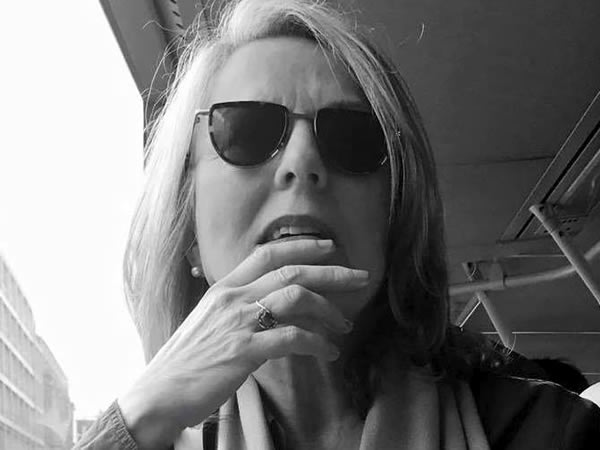 Diana Wege is a New York-based, conceptual artist who uses her practice to passionately express the nexus between the environment and social justice. Her work has been shown at galleries and museums across the country and in Japan and has included bringing her anti-violence prints to the sidewalks of New York City. Wege’s conviction comprises the eradication of prevalent violence marring our nation’s schools and beyond.

In addition to Earth Requiem, her current projects are Earth: The Anthology and Reject Violence.