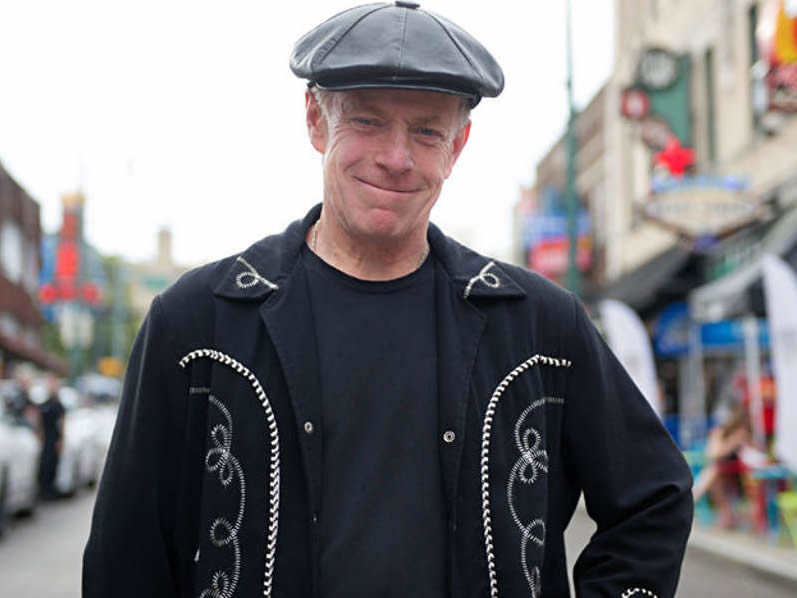 New York City native keyboardist, singer and songwriter Dave Keyes is a 30-year veteran of the Americana scene. He has played with some of the most important figures of blues, roots and folk music, enjoying long musical relationships with Odetta, David Johansen, Bo Diddley, Sleepy LaBeef, and Marie Knight among others. In addition to his own solo gigs and gigs with the Dave Keyes Band, he can be found playing with Popa Chubby, and gospel/blues innovator Alexis P. Suter and the Ministers of Sound. Over the last 20 years, Dave has worked in many roles as a band leader and conductor for both Broadway shows and TV. He also writes music for television and the media.