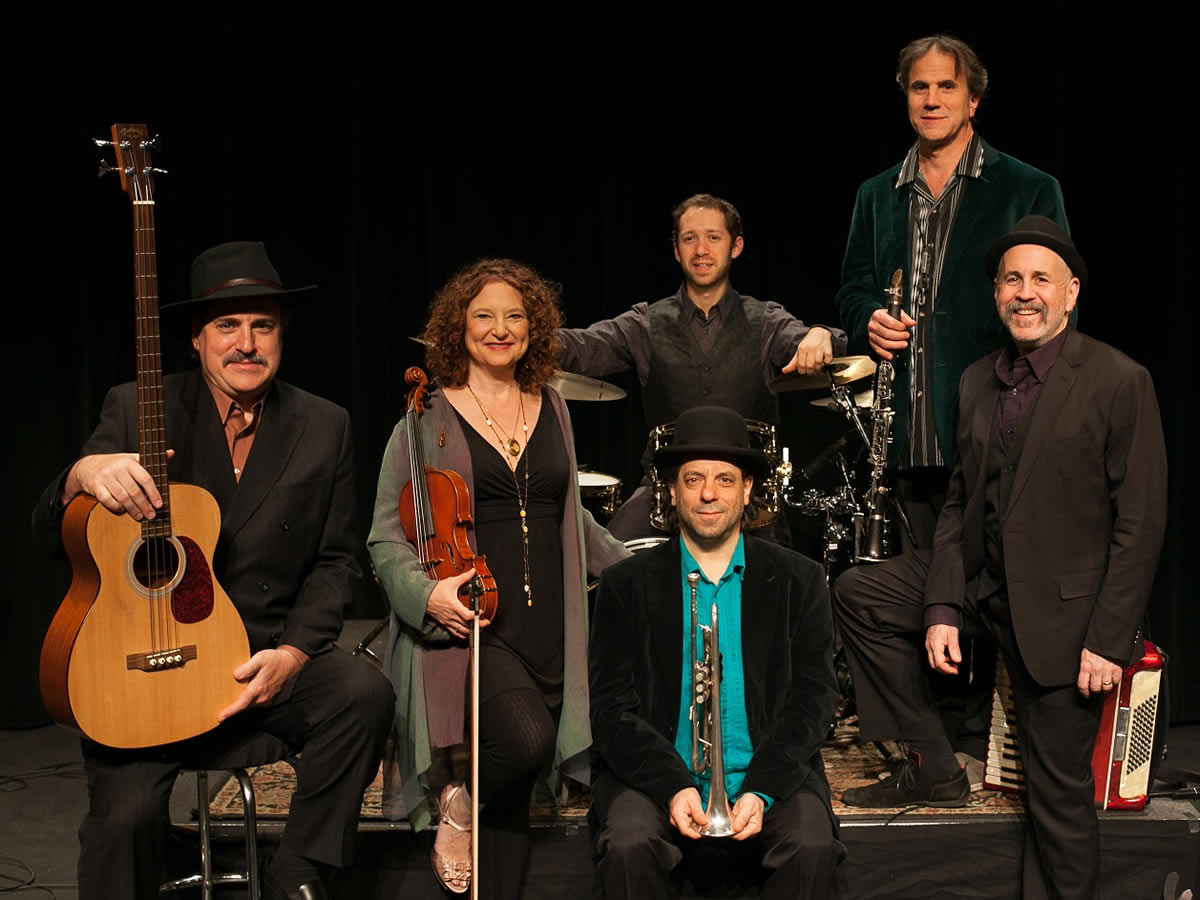 Since their emergence more than 30 years ago, The Klezmatics have raised the bar for Eastern European Jewish music, made aesthetically, politically and musically interesting recordings, inspired future generations, created a large body of work that is enduring, and helped to change the face of contemporary Yiddish culture. Often called a “Jewish roots band,” The Klezmatics have led a popular revival of this ages-old art form. They have performed in more than 20 countries and released 11 albums, most recently Apikorsim. On their Grammy-winning 2006 album Wonder Wheel, The Klezmatics set a dozen previously unsung Woody Guthrie lyrics to music, widening their stylistic base by diverging from klezmer. They have recently been the subject of a feature-length documentary, The Klezmatics: On Holy Ground. The band has collaborated with violinist Itzhak Perlman, playwright Tony Kushner and Israeli vocal icon Chava Alberstein, among m,any others. Today, with three original members—Lorin Sklamberg (lead vocals, accordion, guitar, piano), Frank London (trumpet, keyboards, vocals) and Paul Morrissett (bass, tsimbl, vocals)—still aboard, alongside long-time members Matt Darriau (kaval, clarinet, saxophone, vocals) and Lisa Gutkin (violin, vocals), The Klezmatics are the most successful proponents of klezmer music in the world. “Klezmer,” says Frank, “is the unique sound of East European Jewishness. It has the power to evoke a feeling of other-worldliness, of being there and then, of nostalgia for a time and place that we never knew.”

September 24 @ 4:00 pm – 7:00 pm
Bringing It All Back Home to Washington Square
with The Klezmatics and Joshua Nelson
Free outdoor concert 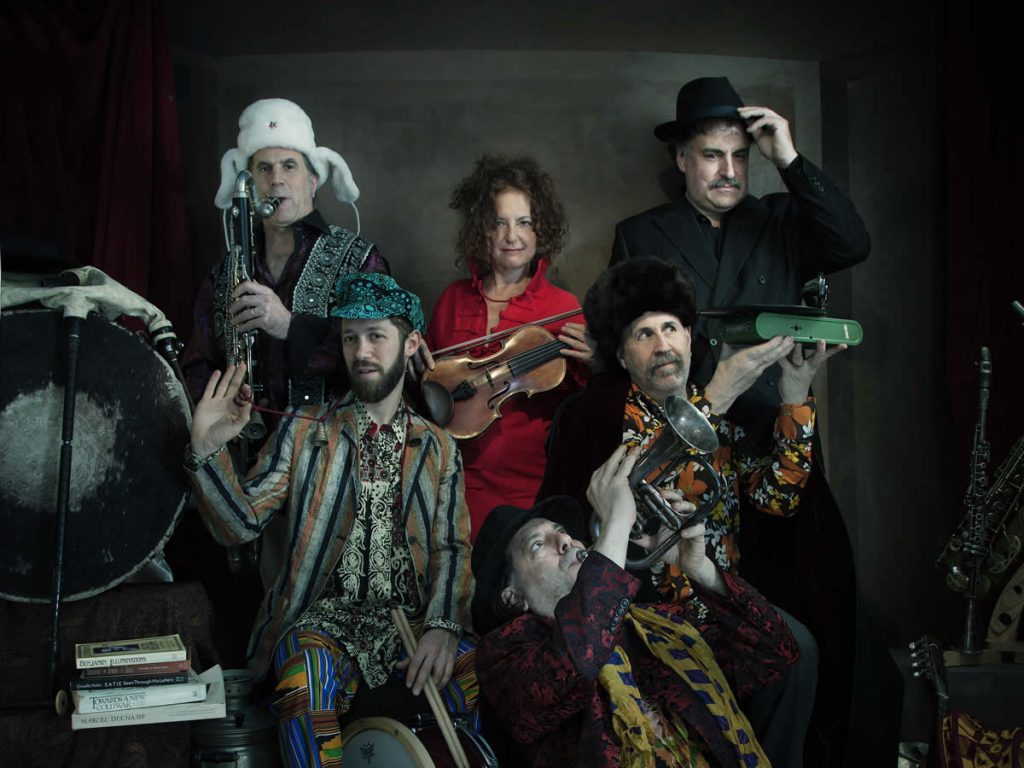