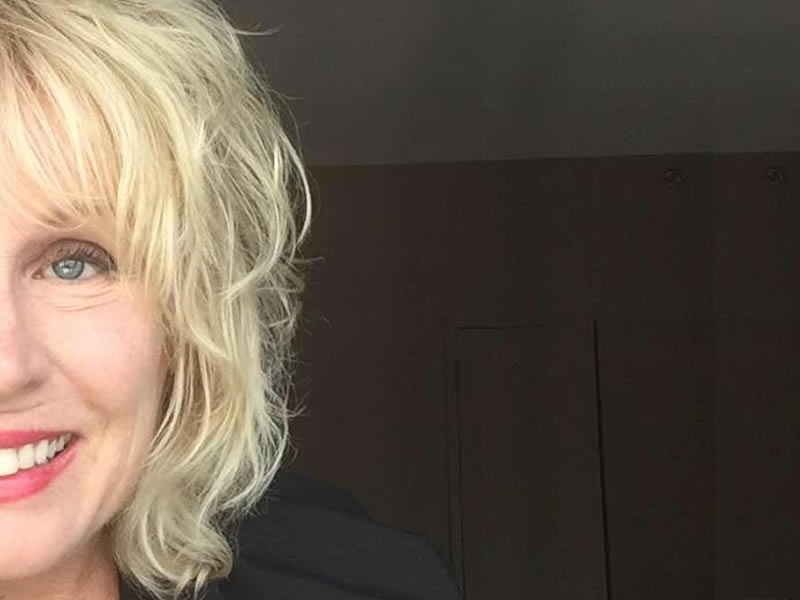 Zora Rasmussen began her professional career in Detroit with the national touring company of Hair. Thereafter, she moved to New York City and became a regular on the cabaret scene in venues such as Reno Sweeney’s, the Grand Finale, and the Duplex.  An accomplished interpreter of music covering many genres, Zora brings to Pangea songs from artists as various as Jefferson Airplane, Quincy Jones, Kurt Weill, and Laura Nyro.