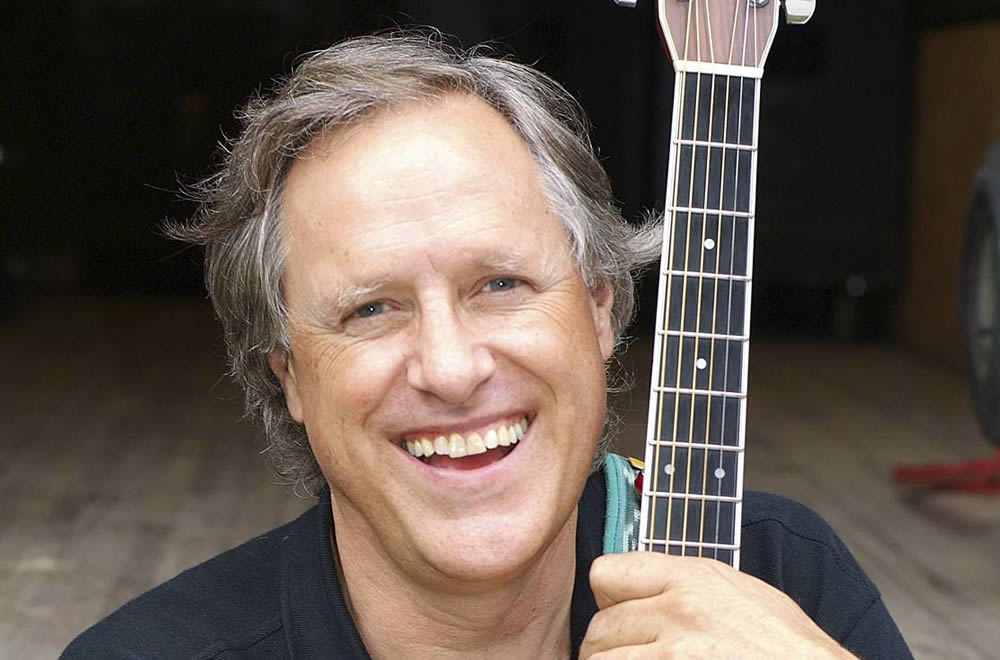 In a career that spans six decades, 26 albums and three Grammy awards, Hudson Valley troubadour Tom Chapin has covered an incredible amount of creative ground. In addition to his work as a recording artist and concert performer, Chapin has acted on Broadway and extensively in television, radio and film.

This multi-talented singer/songwriter/guitarist has maintained long and productive parallel careers, as a highly respected contemporary folk artist and as a pioneer in the field of children’s music. He engages the hearts, minds and imaginations of young listeners with witty, life-affirming original songs delivered in a sophisticated array of musical styles. The New York Times called Chapin “one of the great personalities in contemporary folk music”. Tom began performing professionally as a teenager in the early 1960s, playing in Greenwich Village folk clubs alongside his siblings Harry and Steve as The Chapin Brothers.

A gifted storyteller and a natural entertainer, Chapin launched his solo recording career with 1976’s Life Is Like That. He continued to venture into other creative areas, playing the lead role in the hit Broadway musical Pump Boys and Dinettes, working off-Broadway as musical director of both Cotton Patch Gospel and Harry Chapin: Lies and Legends, and serving as host of TV’s National Geographic Explorer. He has also written and performed satirical topical songs for National Public Radio’s Morning Edition and had a cameo role in Jonathan Demme’s 2004 remake of The Manchurian Candidate. Tom Chapinʼs latest adult album, At The Turning Point, his 26th, was recorded live in concert in December 2017.