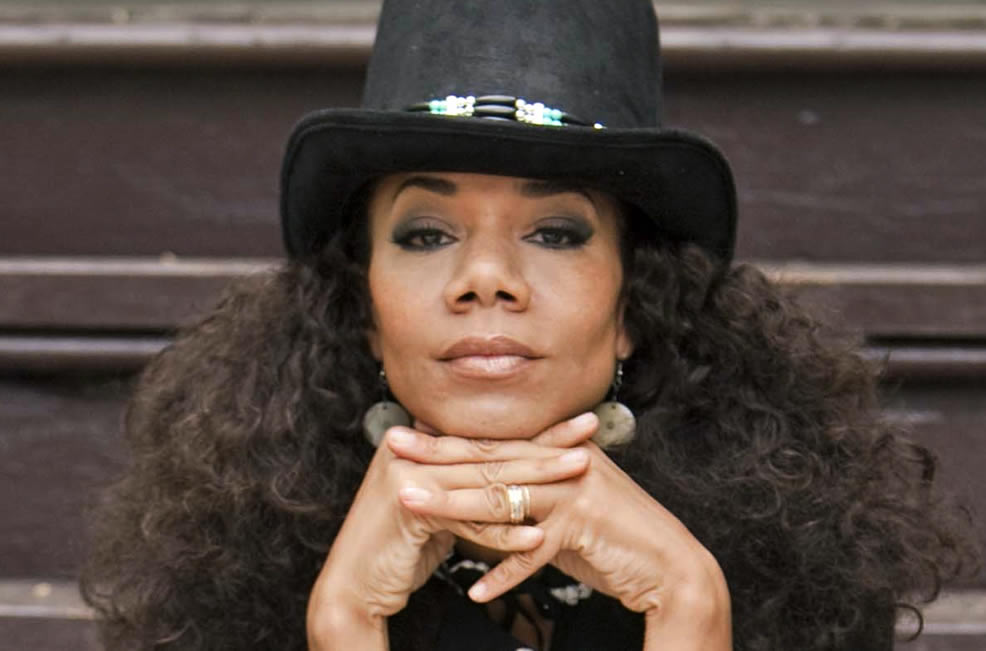 Martha Redbone is one of today’s most vital voices in American Roots music. A multi award-winning musician, the charismatic songstress is celebrated for her tasty gumbo of roots music embodying the folk and mountain blues sounds of her childhood in the Appalachian hills of Kentucky mixed with the eclectic grit of her teenage years in pre-gentrified Brooklyn. With the power of her gospel singing African-American father’s voice and the determined spirit of her Cherokee/Shawnee/Choctaw mother, Redbone broadens all boundaries of Americana. Her latest CD, The Garden of Love – Songs of William Blake, produced by Nitty Gritty Dirt Band founder/Grammy Winner John McEuen is an unexpected twist – “a brilliant collision of cultures” (New Yorker) features Martha’s magnificent voice, Blake’s immortal words and a masterful cornucopia of roots music (folk, country, Piedmont blues, gospel, bluegrass, soul and traditional Southeastern Native American).

Alongside her career as a recording artist and songwriter Martha Redbone has maintained a steady involvement with causes she believes in. She is contracted by The Department of Indian Education- Louisiana, LaFourche Parish and teaches Southeastern Traditional Singing Workshop for the United Houma Nation’s Bayou Healers Cultural Enrichment Camp program.

Martha guest lectures on subjects ranging from Indigenous rights to the role of the arts in politics and Native American Identity at many institutions including New York University, the University of Michigan and the University of Massachusetts at Amherst, to name a few.