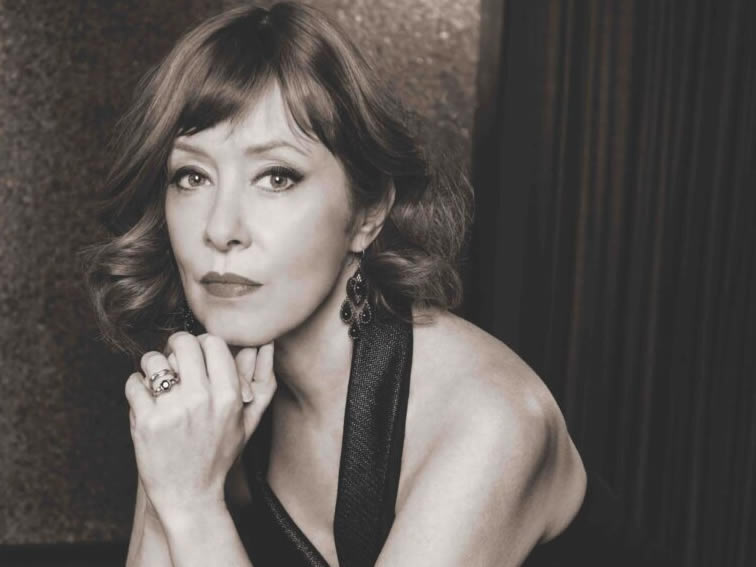 Born in Santa Monica, CA, Suzanne Vega grew up in Spanish Harlem and the Upper West Side of New York City, influenced by the heady mix of multicultural music played at home: She started to write songs as a teenager and, in 1979, after attending a Lou Reed concert, she began to find her true artistic voice and distinctive vision for contemporary folk. A receptionist by day, she hung out at the Greenwich Village Songwriter’s Exchange by night and was soon playing venues like the Bottom Line and Folk City
​
Her self-titled debut was released in 1985. One million records later, it was clear Suzanne’s voice was resonating around the world. Solitude Standing (1987) elevated her to star status. Nominated for three Grammys, it went platinum in the US, selling three million copies worldwide. “Luka” has entered the cultural vernacular—likely the only hit song written from the perspective of an abused boy. Suzanne continues to support children’s and human rights groups.

Over the years, she has been heard on soundtracks and contributed to such projects as the Grateful Dead tribute Deadicated, and the Leonard Cohen tribute Tower of Song. The Passionate Eye: The Collected Writings of Suzanne Vega, a volume of poems, lyrics, essays and journalism, was published in 1999. Recently she was a member of the cast of the Off-Broadway production of Bob & Carol & Ted & Alice.