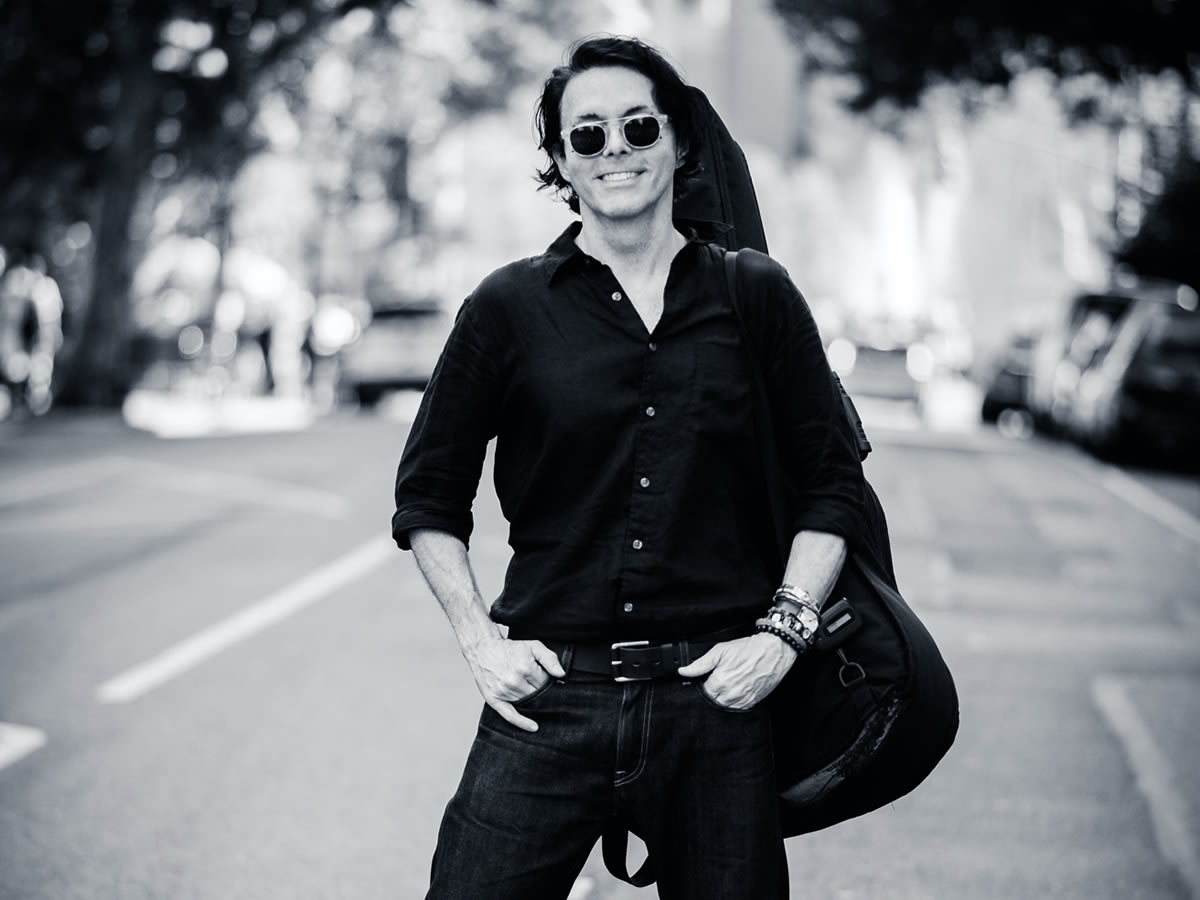 Richard Barone is a recording artist, performer, producer, professor, and author. Since pioneering the indie rock scene in Hoboken, NJ, as frontman of The Bongos, Barone has worked with artists in every musical genre including Donovan, Lou Reed, and folk legend Pete Seeger. He has produced concert events at Carnegie Hall, the Hollywood Bowl, and SummerStage in Central Park. His album Sorrows & Promises is a celebration of the 1960s music scene in Greenwich Village, where Barone lives. He currently teaches the course “Music + Revolution” at the New School’s School of Jazz & Contemporary Music, serves on the Advisory Board of Anthology Film Archives, has served on the Board of Governors of The Recording Academy (GRAMMYs), and hosts Folk Radio on WBAI New York.