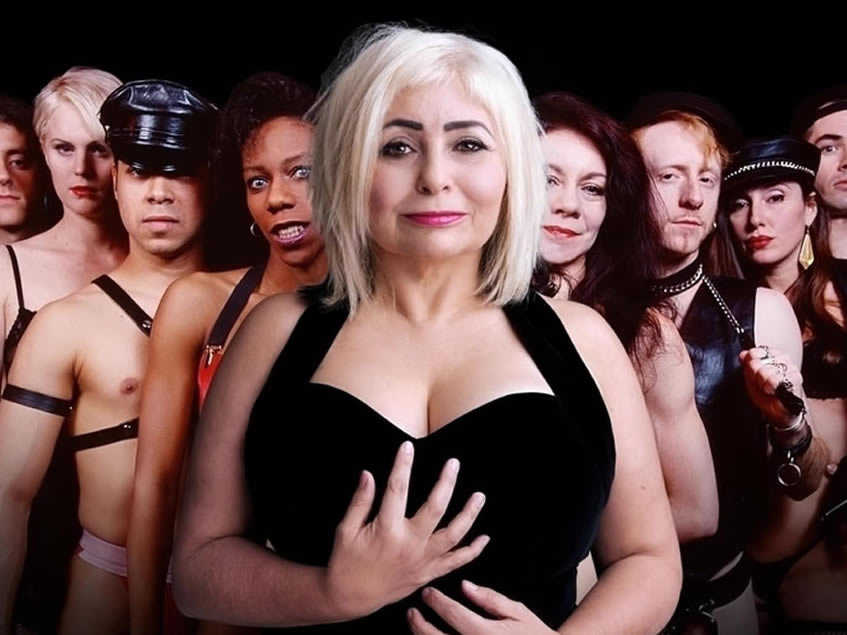 Penny Arcade, aka Susana Ventura, is a performance artist, writer, poet and theater-maker. Her work investigates the boundaries between traditional theater and performance, as well as the “other” and the outsider in society. Her focus is on community-building as the goal of performance, and performance as a transformative act. An original member of The Playhouse of the Ridiculous, and a teenaged Andy Warhol Factory Superstar who featured in Women in Revolt, Penny occupies a unique position in the American avant-garde. She has contributed to new art forms every decade since the 1960s. Since 1999, she and Steve Zehentner have co-helmed The Lower East Side Biography Project, Stemming the Tide of Cultural Amnesia, where they interview highly self-individuated people.