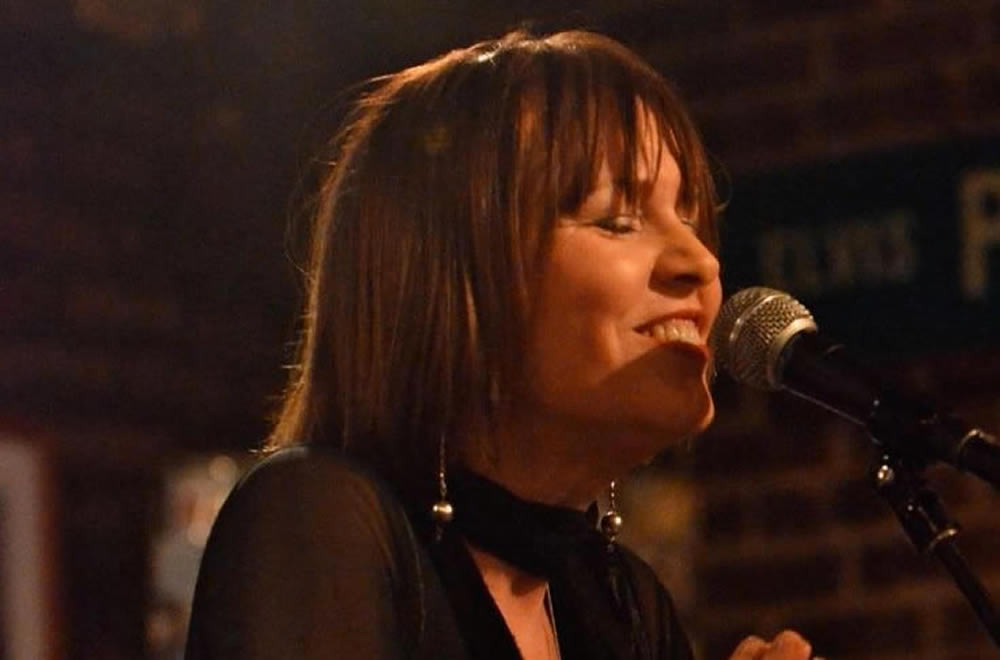 Mary Lee Kortes brings her considerable creative and performing experience to The Village Trip in an appearance with The Tall Pines. She has toured the world both as a headliner and opening act for Bob Dylan, Ian Hunter, Steve Earle, Joe Jackson and Los Lobos. Mary Lee has released four CD’s of original compositions under her performance name “Mary Lee’s Corvette”, all to international acclaim and all landing on Billboard Magazine’s “ten best records of the year” in their years of release. She also released one album of covers – a complete, song-for-song recording of Dylan’s classic “Blood On The Tracks,” hailed by many critics as daring, and earning four stars from Rolling Stone for its “quietly direct magnificence…. Dylan likes this album so much he’s featured one of the tracks on his web site”.