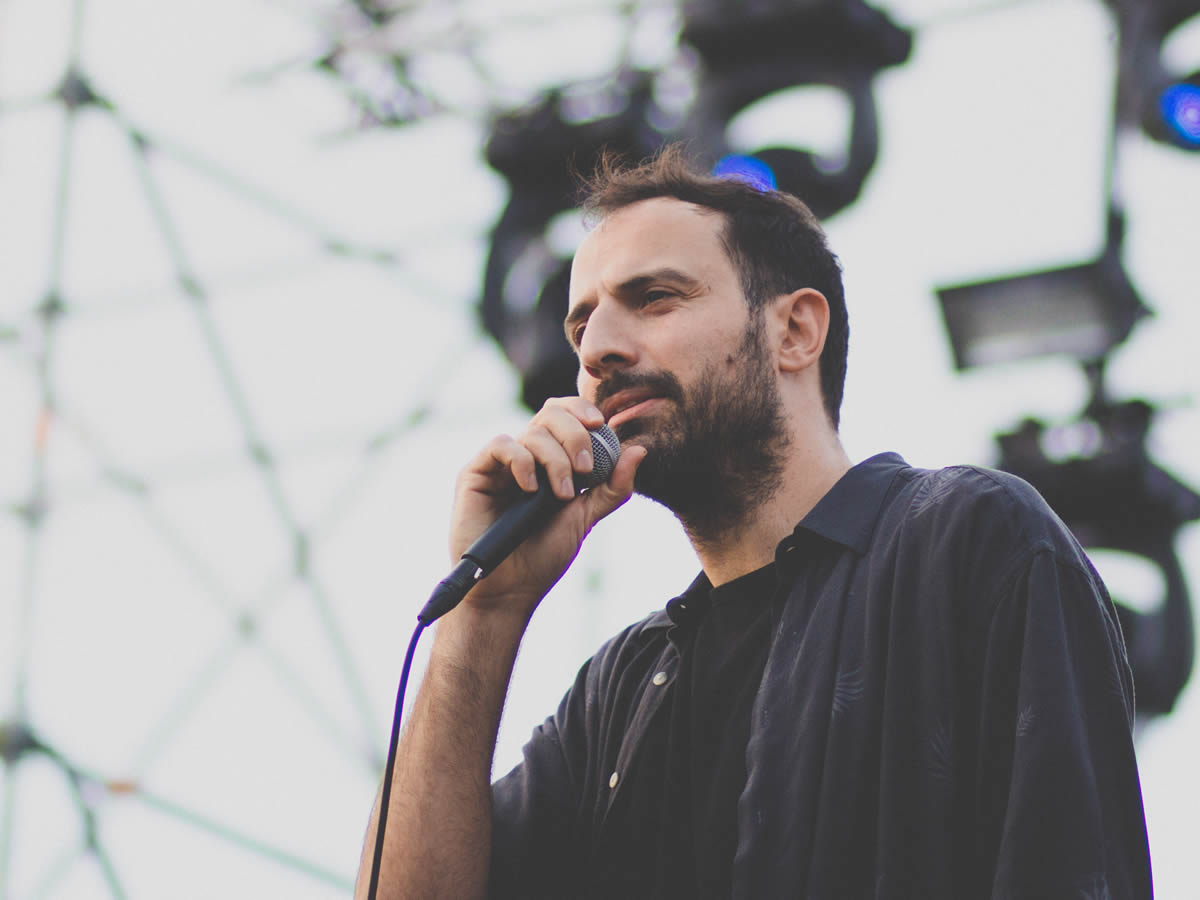 Marcos de la Fuente is a poet, therapist and culture maker.
He organizes at the Bowery Poetry Club the Open Mic monthly series Se Buscan Poetas (Wanted Poets)
He works on the poetry reading, action poetry, performance and spoken word, with or without music.
He organizes the Kerouac Festival in Vigo (Spain) since 2010, in New York since 2016, in Mexico City since 2019.

His writing is influenced by Cortazar, León Felipe, Ginsberg and Kavafis.
His thought by Herman Hesse, Kundera, Fromm and Nietzsche.
His rhythm by Charlie Parker, Saul Williams and Gil Scott-Heron.