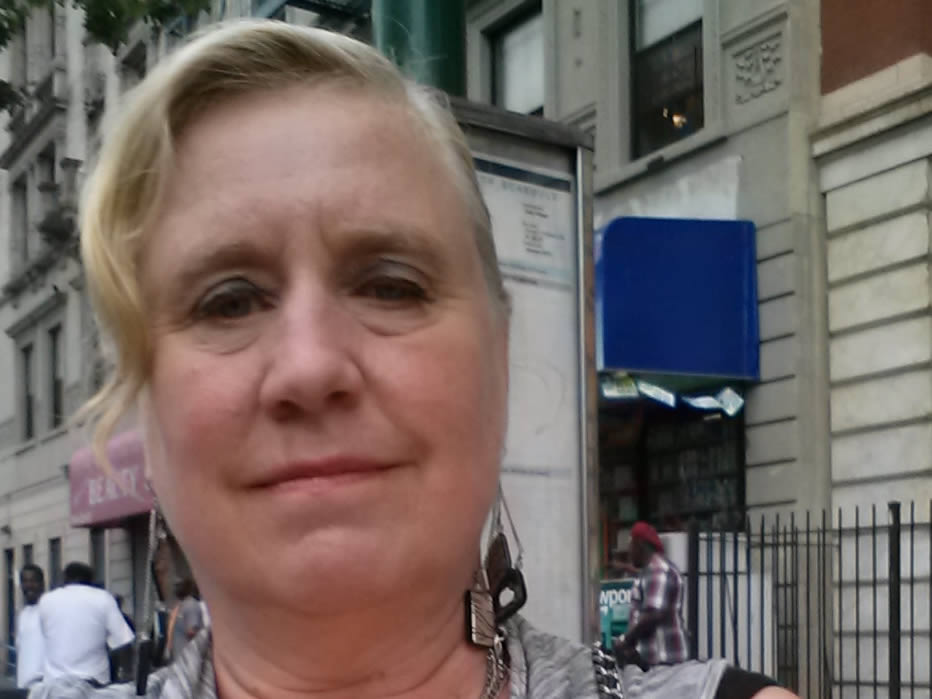 Kathleen Hulser was curator at the New York Transit Museum from 2016 to 2021 and public historian and education curator at the New-York Historical Society from 1999-2011. She works on public history projects such as Incorrigibles, the History of Incarcerated Girls, and has taught urban studies and American history at NYU, the New School, and Pace University. She also creates independent digital humanities projects and has trained docents, created educational packages and mapped walking tours. Her lectures and tours of New York include Uppity Women of Downtown New York and The Underground Railroad in New York. She has worked on the curatorial teams for Slavery in New York and New York Divided and was a co-curator of Legacies: Contemporary Artists Reflect on Slavery. Kathleen has also curated exhibitions, including Navigating New York: Subway Maps, Petropolis: A Social History of Animal Companions, and Up on a Roof: Life on New York City’s Rooftops.