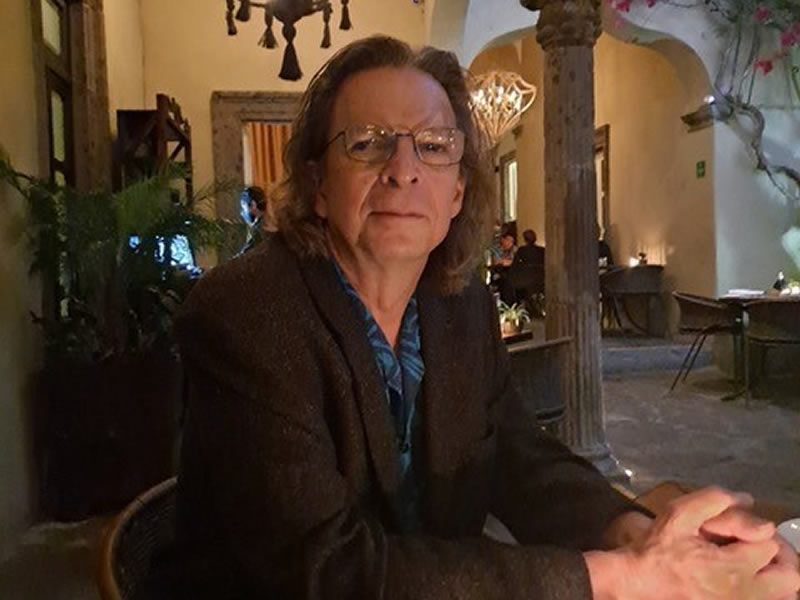 John Strausbaugh has been writing about New York City history and culture for more than 30 years. From 1988 through 2002, he edited and wrote for the weekly newspaper New York Press. In 2007-8 he wrote and hosted the “Weekend Explorer” series of neighborhood articles and videos for the New York Times. He has also written for the Washington Post, the Wilson Quarterly, Evergreen Review, and the National Review. His previous books about New York City history include The Village: A History of Greenwich Village, City of Sedition, and Victory City.