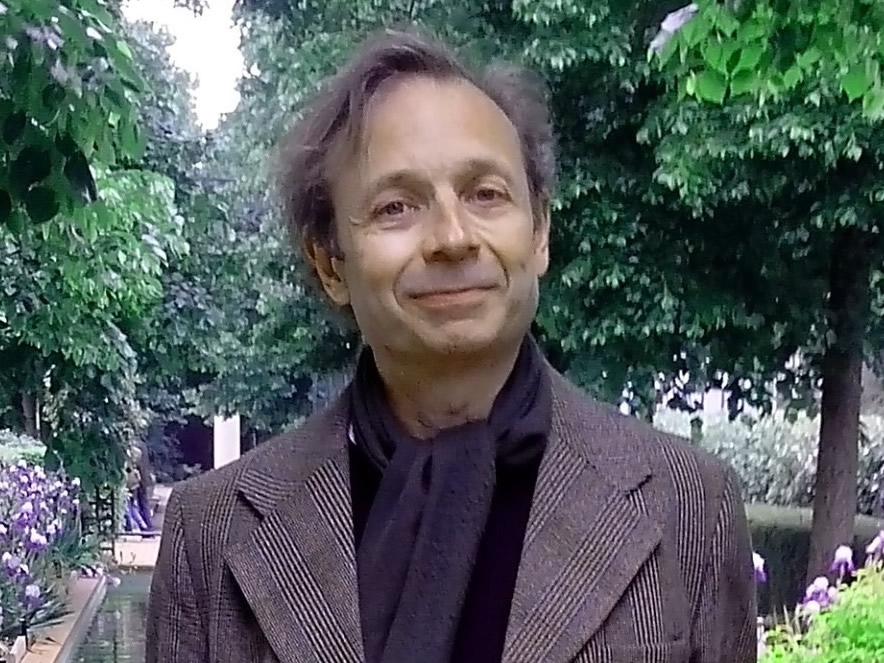 John Sorensen has lived in and around Greenwich Village since 1986. His books include A Sister’s Memories, the story of American children’s rights activist Grace Abbott, and The Mystical Filmmaker, with counterculture writer/director Peter Whitehead. While working with screenwriter Jay Presson Allen, John was the assistant director of her Tony-winning play, Tru. He has produced, written and directed a wide range of arts and cultural programs including for the U.S. Department of State, Public Television and the Chicago Humanities Festival. He is currently completing a book telling the story of the Village’s fabled Hotel Earle – now the Washington Square Hotel.

September 12 @ 1:00 pm – 2:00 pm
In and Around the Square: A Story-Stroll through Washington Square with author John Sorensen