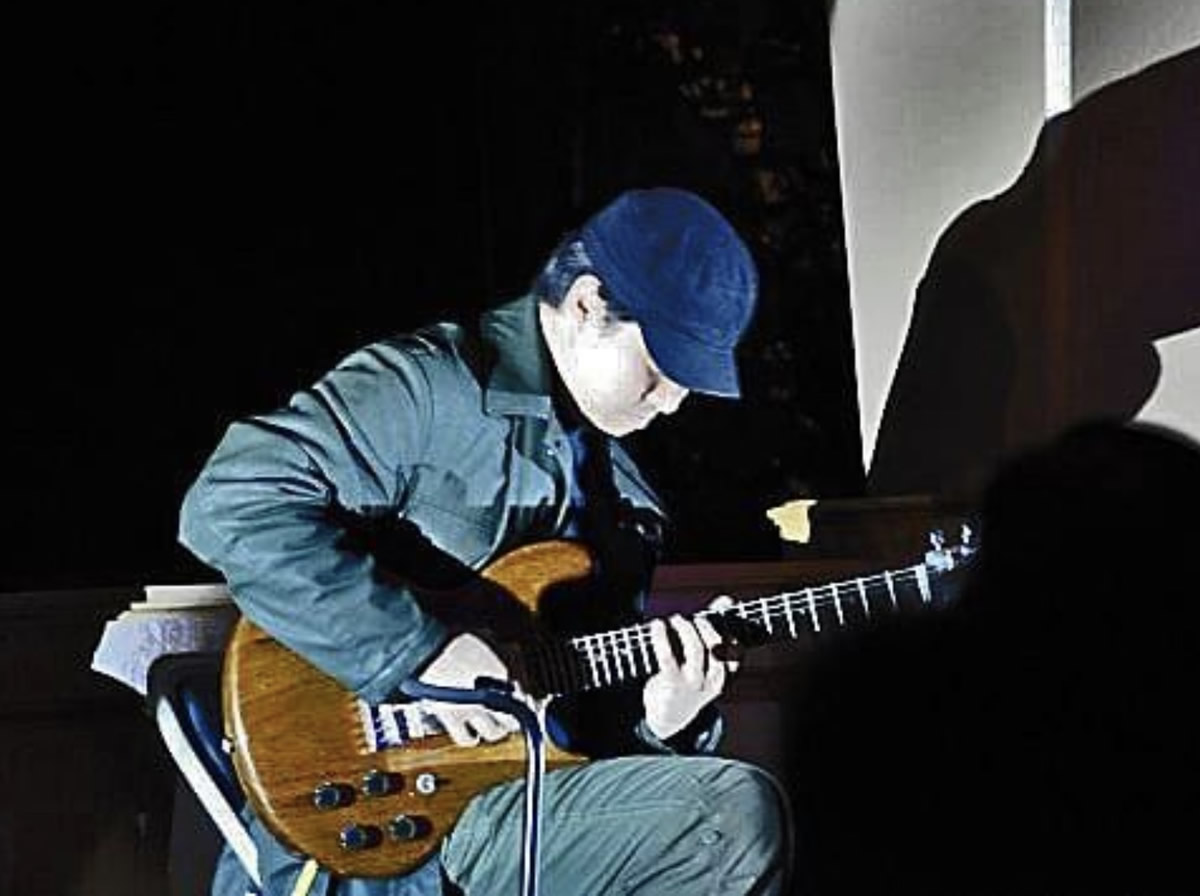 Guitarist and composer John Chang was born in Seoul, raised in Montreal and is now based in New York City. As a guitarist, he has performed in venues ranging from CBGB’s to Carnegie Hall. He has worked closely with eminent composers including William Anderson, Frank Brickle, Georg Frederic Haas, David Lang, John McLachlan, and Charles Wuorinen. He is a founding member of Bodies Electric, an electric guitar choir based in New York City that is dedicated to the performance of new music by living composers. As a composer, he has written and produced music for various indie films and dance productions. His music can be heard on labels such as Digitalis, Furious Artisans, Hobo Cult, and Los Discos Enfantasmes. As an educator, he has been on the guitar faculty of Concordia Conservatory since 2011 and is a faculty for its Pre-College Academy Division where he teaches Music Theory, coaches Chamber Music and Performance Classes.