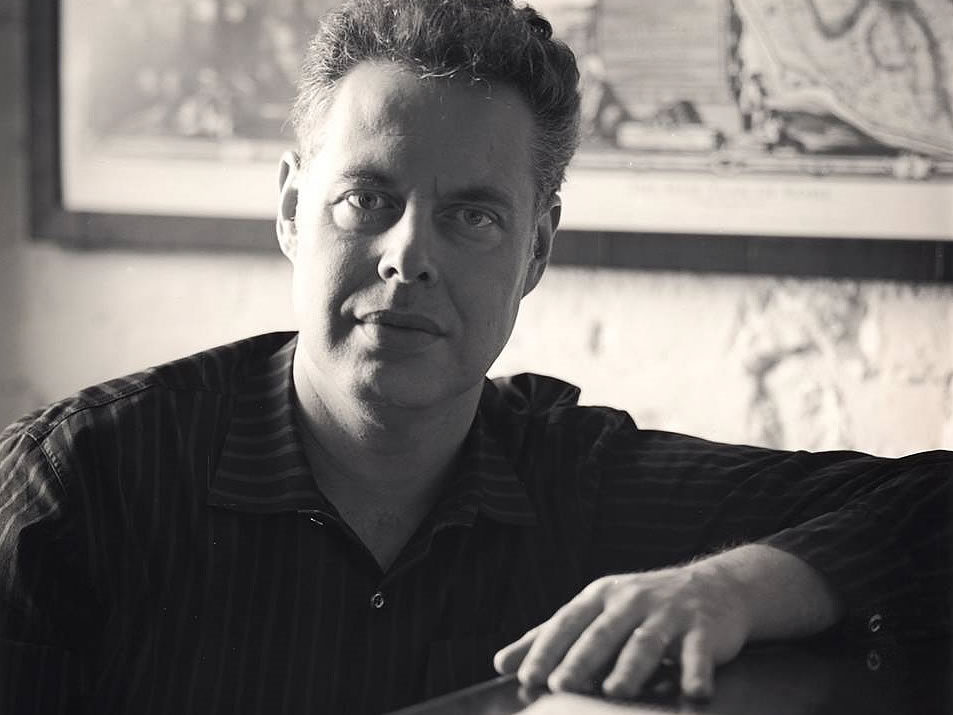 Harold Meltzer is inspired by a wide variety of stimuli, from architectural spaces to postmodern fairy tales and messages inscribed in fortune cookies. In Fanfare Magazine, Robert Carl commented that he “seems to write pieces of scrupulous craft and exceptional freshness, which makes each seem like an important contribution.” The first recording devoted to his music, released in 2010 by Naxos on its American Classics label, was named one of the CDs of the year in the New York Times. In December 2017, Open G Records released a second recording of Meltzer’s music, and in November 2018 Bridge Records will release a third. A Pulitzer Prize Finalist in 2009 for his sextet Brion, Meltzer has been awarded the Rome Prize, the Barlow Prize, a Guggenheim Fellowship, and both the Arts and Letters Award in Music and the Charles Ives Fellowship from the American Academy of Arts and Letters. Commissions in recent years have issued from the Los Angeles Philharmonic, Pittsburgh Symphony, Orpheus Chamber Orchestra, and the Fromm and Koussevitzky Music Foundations. Upcoming projects include a Piano Concerto for Sara Laimon and the Boston Modern Orchestra Project, and a cantata for The Crossing and Sandbox Percussion.

Born in Brooklyn, Meltzer was the founder and co-director for fifteen years of the new music ensemble Sequitur. He has taught at Amherst and Vassar Colleges, and teaches currently at the Setnor School of Music at Syracuse University. He lives with his wife and two children in the East Village.