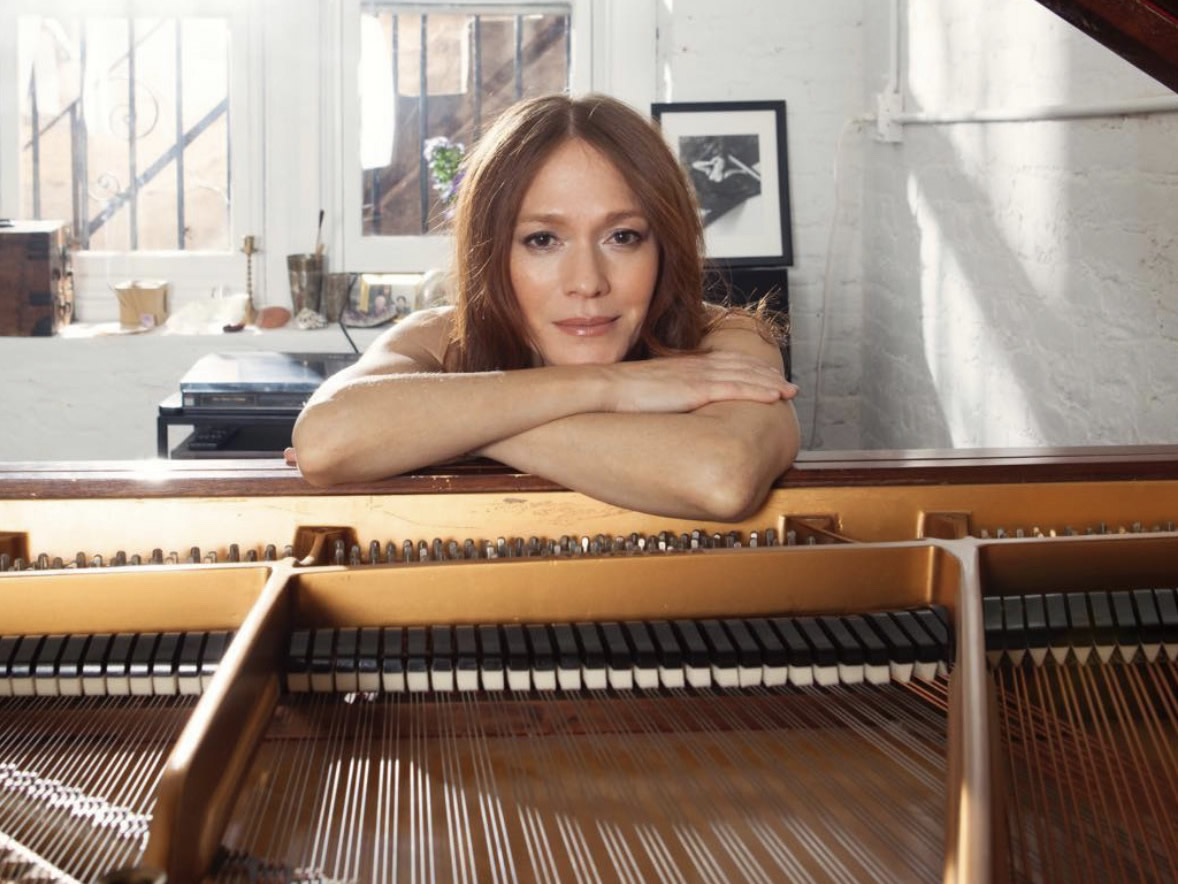 Vocalist, instrumentalist, teacher, composer, actor, and filmmaker Hannah Reimann has a pedagogical lineage, via multiple generations, tracing back to Beethoven. She has played classical music and sung in folk and rock ensembles since she was a child. Over the course of her varied and multi-genre career, Reimann has played concert piano at Lincoln Center, fronted a punk band in Japan, appeared in over twenty independent films, performed with the Main Squeeze Accordion Orchestra, and directed the documentary My Father’s House: A Journey of Love and Memory.

Reimann has devoted herself to interpreting the music of Joni Mitchell for much of the past decade. Performances of her show Both Sides Now were hosted at the Bitter End, Littlefield, the Cutting Room and additional venues in Maine, Pennsylvania, and New Jersey. The show had a three-week run in 2019 at the Irondale Center, Brooklyn as part of the On Women theater festival. Hannah believes: “Exploring Joni Mitchell’s music over the past nine years is a rich and inspiring experience for me as a composer, interpreter and performer.”

Recently awarded a grant from Café Royal Cultural Foundation to record “Mi Corazòn,” an EP of her original work, Hannah works with Hollywood hit-maker and producer Peter Rafelson, who wrote for Madonna among others. Her album First Songs has been on the Sirius Radio airwaves for over seventeen years. She has been commissioned to create numerous pop, folk, theatre and classical compositions over the past two decades.

During the COVID-19 pandemic, she created The International Stretto Piano Festival, May 15-23, 2021, featuring 18 online concerts of pianists on four continents who own and perform on pianos with narrower-than-standard keys (for smaller hands), as well as Revelation Tuesdays, a monthly concert series in the Gallery at St John’s in the Village. Featured on the front page of the Wall Street Journal in 1997 as a “musician on a mission,” she is the only Steinway liaison for sales of “stretto” pianos. She convinced the company to make them available on custom order in February 2021.