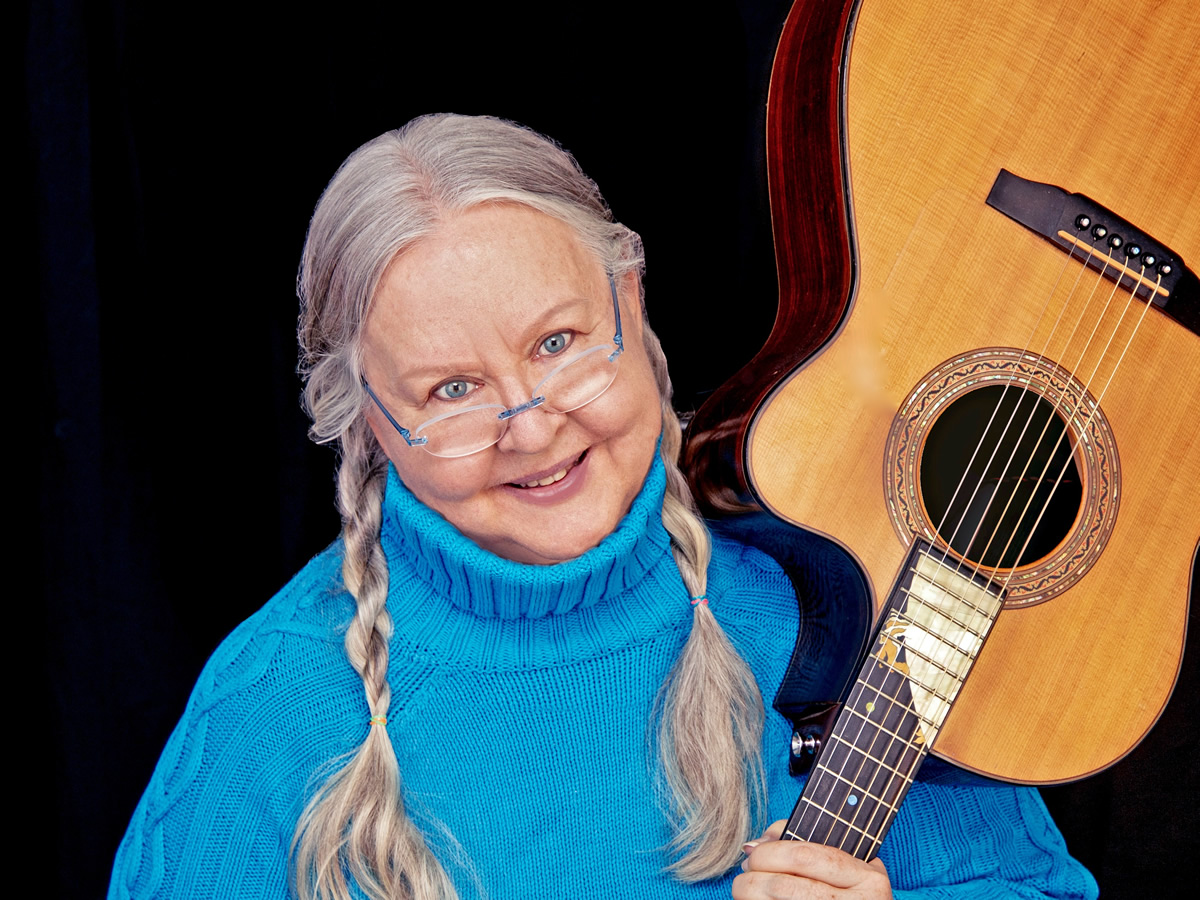 Christine Lavin moved to New York City in 1976 to study guitar with Dave Van Ronk. Since 1981 she has recorded twenty-five solo albums and produced ten compilations featuring singer/songwriters whose work she admires.  In May of this year, she received an Honorary Doctorate in Fine Arts from the State University of New York at Brockport, and in 2019 was inducted into the Rochester New York Music Hall of Fame, along with Al Jardine of The Beach Boys. When not writing songs you can find her knitting, baking, or making videos, many of which are posted at christinelavin.com.