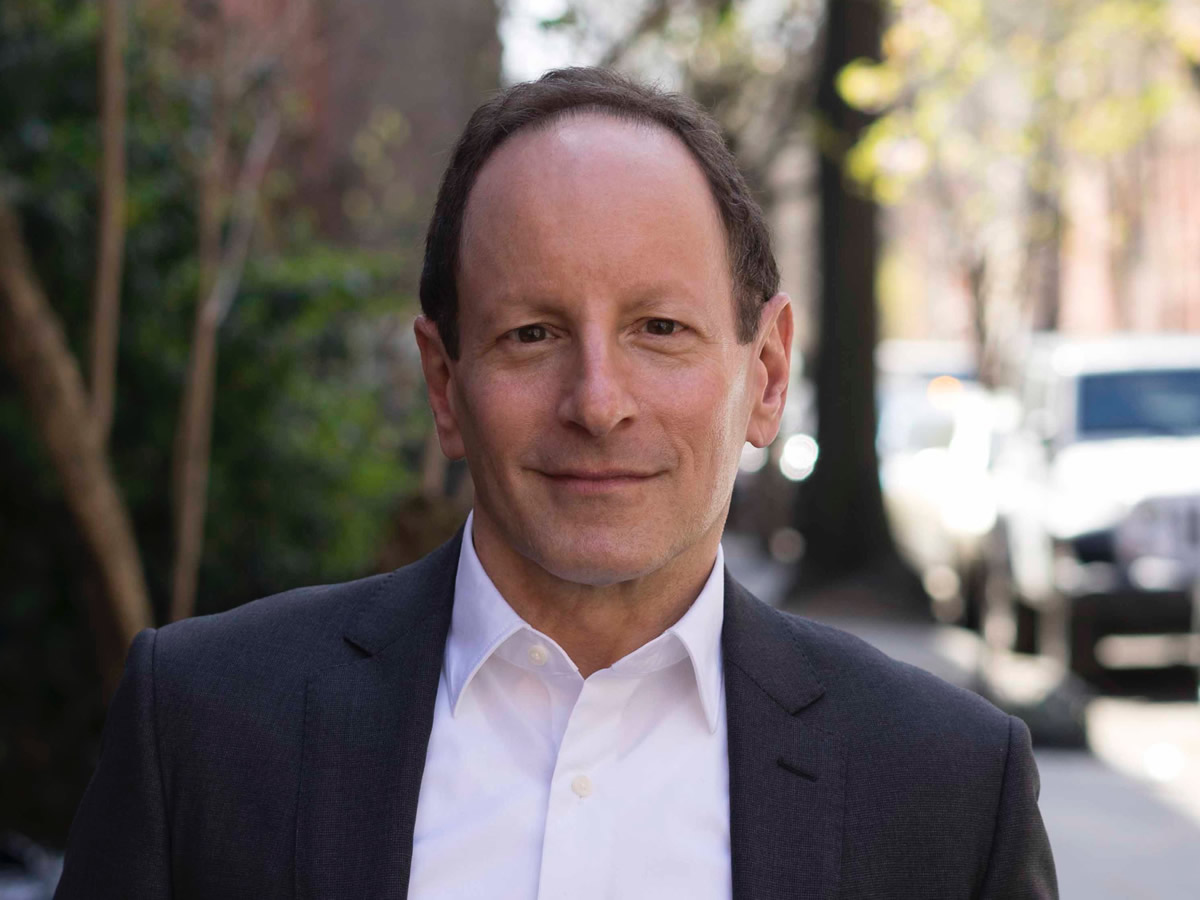 Bill Goldstein reviews books and interviews authors for NBC’s Weekend Today in New York and was the founding editor of the New York Times books website. A graduate of the University of Chicago, Goldstein received a PhD in English from the City University of New York Graduate Center. He is writing a biography of Larry Kramer, to be published by Crown, and worked on the book as a 2019-2020 fellow at the Cullman Center for Scholars and Writers at the New York Public Library. His book, The World Broke in Two: Virginia Woolf, T S Eliot, D H Lawrence, E M Forster, and the Year that Changed Literature, was published in 2017.