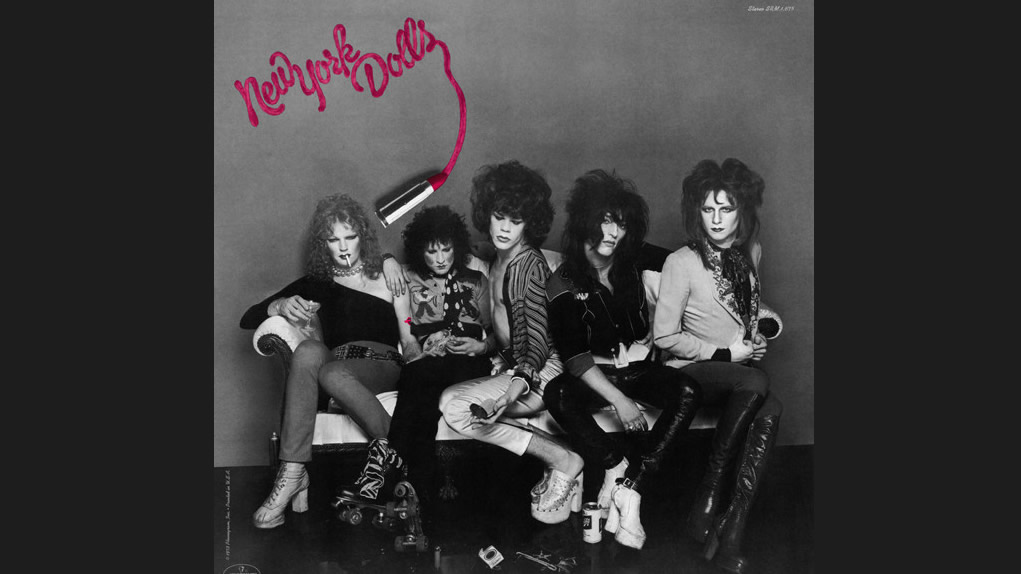 Music historian Jesse Rifkin traces the development of the city's punk scene, from Andy Warhol's discovery of the Velvet Underground in the mid-'60s through the early-'70s glam rock scene and culminating in punk's emergence in the mid- and late-'70s. See venues, homes, and album cover locations associated with artists such as the Ramones, Lou Reed, […]