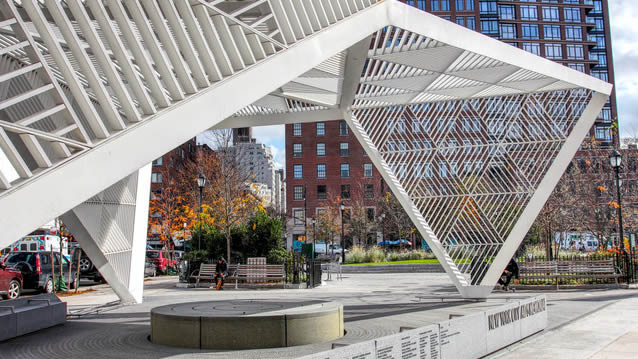 The quote comes from the start of Larry Kramer’s first article on AIDS, “A Personal Appeal” published in August 1981 in the New York Native, a gay newspaper of the time. This year marks the 40th anniversary of those first reports of the disease that became known as AIDS. NBC’s Bill Goldstein, who is writing […]