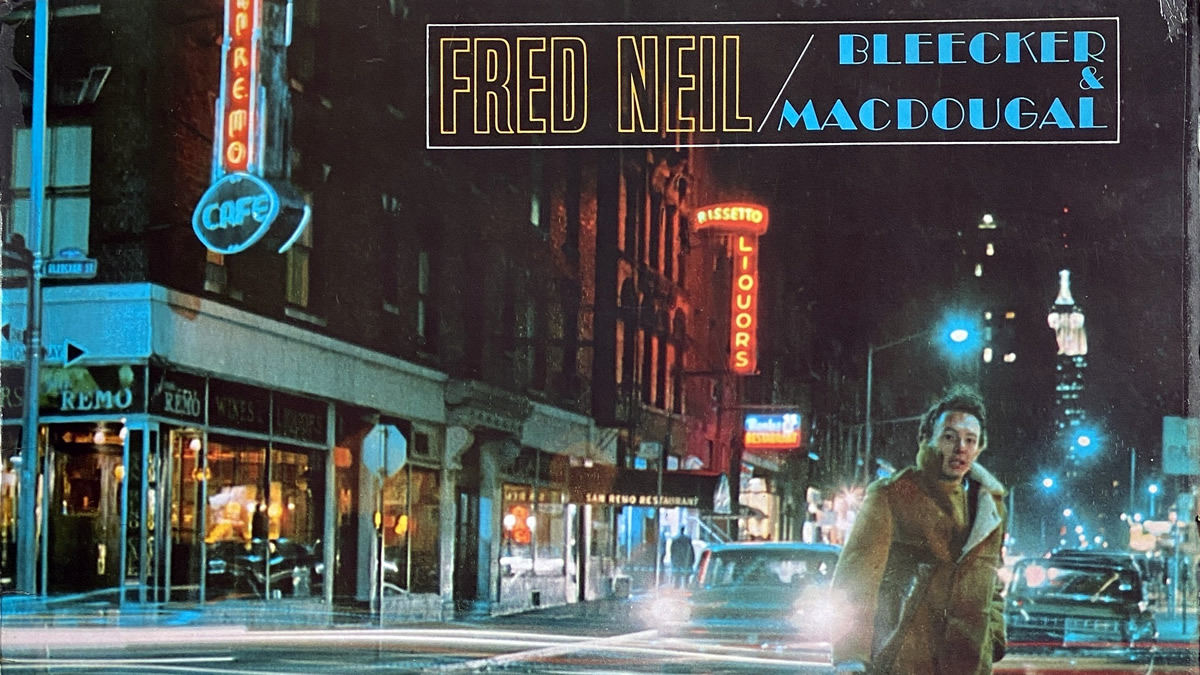 Music historian Jesse Rifkin leads us back, “down the foggy ruins of time”, on a tour of places associated with the folk revival. The tour examines the fabled Greenwich Village folk music scene of the early 1960s while largely ignoring its most famous participant, Bob Dylan. Instead, we'll discuss both the flourishing scene that predated […]