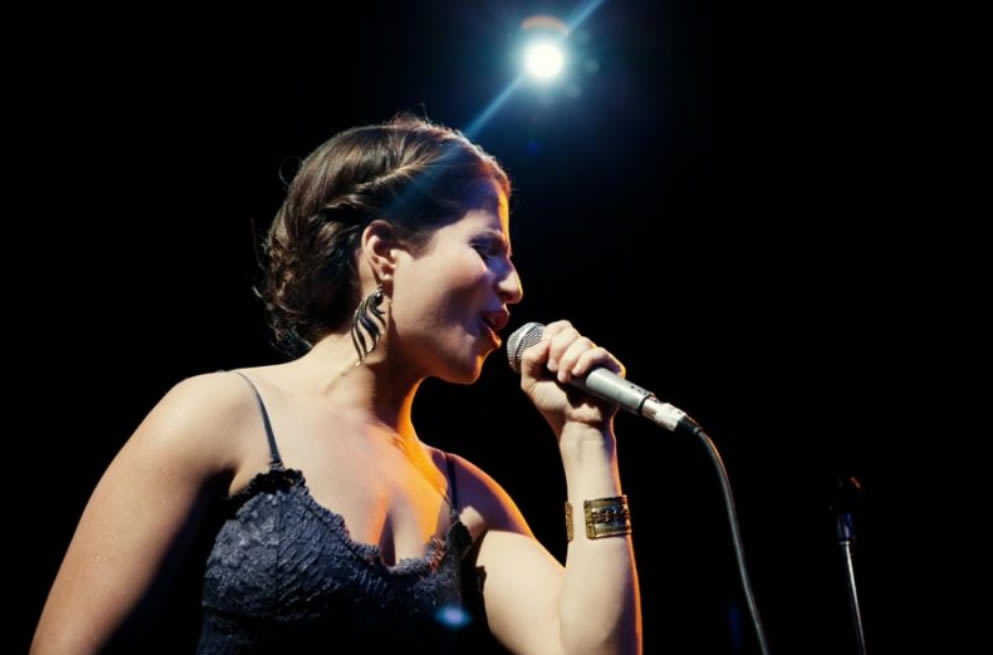 Shaina Taub is a New York-based songwriter and performer. Her concert work includes a Lincoln Center solo debut in the acclaimed American Songbook series, as well as residencies at Ars Nova and Rockwood Music Hall. Taub has independently released two EPs and a full-length album, Visitors, and has played a year-long residency of monthly shows at the Public Theater’s Joe’s Pub in 2017.

Profoundly affected by the shootings in Newtown, Shaina Taub has spoken up about gun violence in her song “When”. “I continued writing it in the aftermath of a seemingly endless wave of shootings, and one question persisted as I wrote: when will this ever end? With each new headline, the answer seemed inevitably to be:never”.

As a performer, Taub has traveled the world as a vocalist, actor and musician. She has also served on the music theatre faculty at Pace University, and is a University Scholar alumnus of NYU’s Tisch School of the Arts.