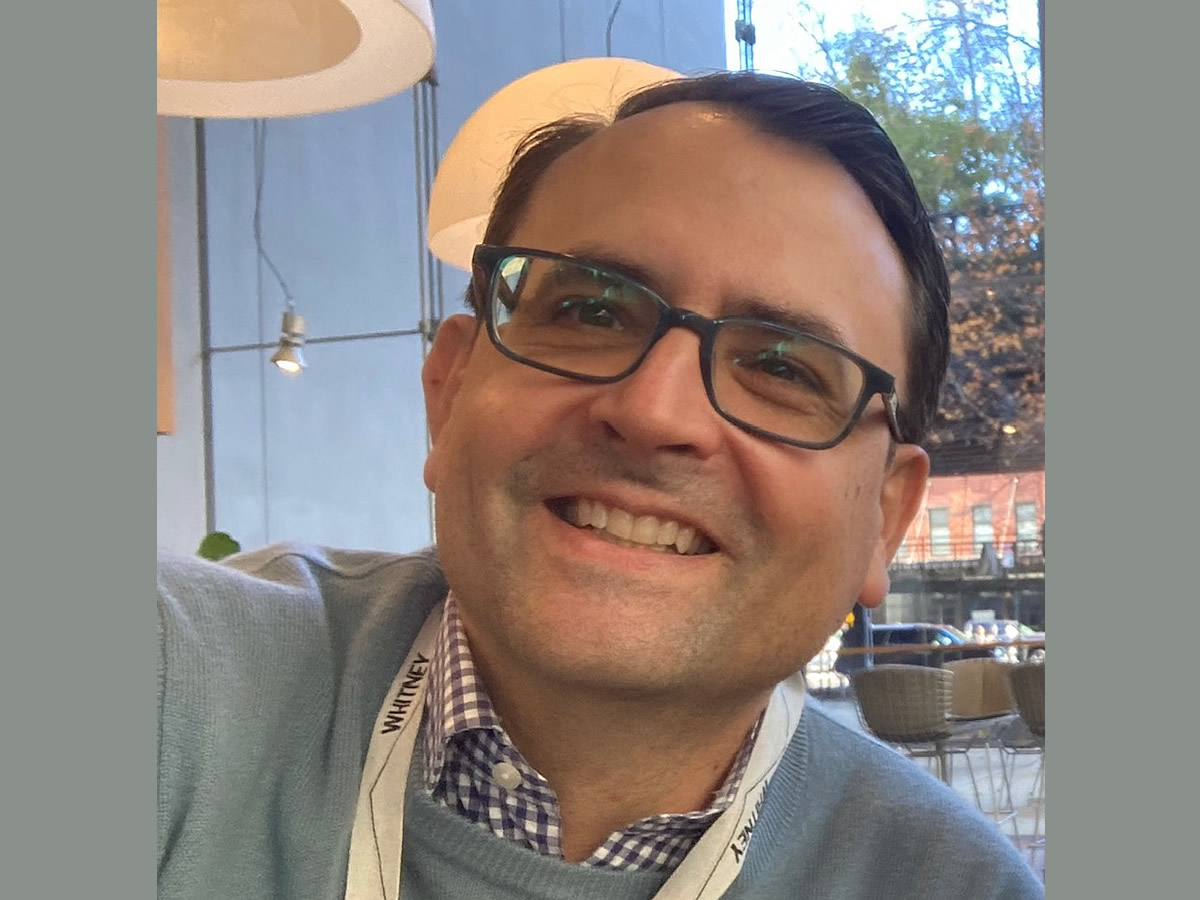 Mr. Holmes serves as General Counsel of the Whitney Museum of American Art, and first joined the Whitney in 2003. He is responsible for advising the Museum on a range of legal and policy matters, and was part of the small staff team that worked closely with the architects and construction manager on the Whitney’s new building. Mr. Holmes has served as Co-Chair of the Smithsonian Institution’s Legal Issues in Museum Administration conference, and has taught courses in museum law at the graduate level.