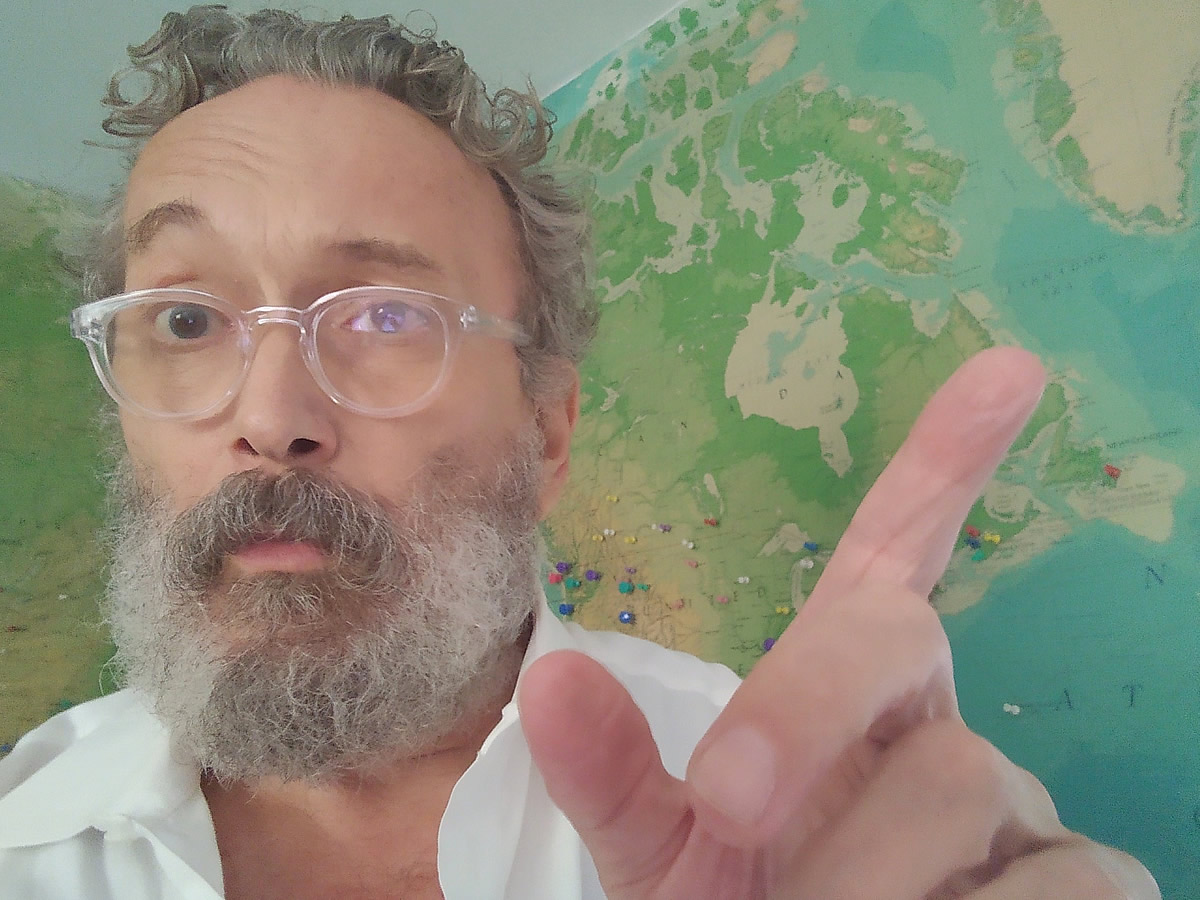 Marc Kehoe studied painting and sculpture at the Maryland Institute College of Art and filmmaking at the Rhode Island School of Design. An exhibiting New York City painter, he created and produced the cult favorite public access TV show The Wild Wild World of Jeff Turtletaub, and underground Super-8 films such as Destroy All Blondes, Private Secrets of Liz Taylor, Metal Madam and Revenge of the Amazons. He also produced a series of “Low-Tech” film evenings and wrote and produced a full-length muti-media extravaganza, Kapusta Descending. Marc has appeared on MTV, and starred in Schusskinder, a narrative feature film shot in Venice, Italy. He has been Art Director of the Coney Island Mermaid Parade and has exhibited his paintings at various galleries, most recently at Art of This Century in New York City. He has lived in Lower Manhattan for most of his life.