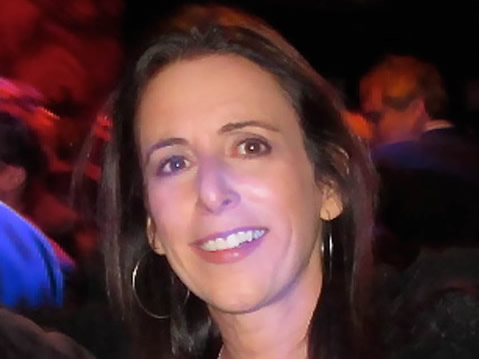 Jamie Kalikow is a NYC based photographer specializing in music and street photography. She graduated from Syracuse University Newhouse School of Public Communications with a degree in photojournalism. Directly after graduating, she moved to Greenwich Village and has maintained an apartment on Bleecker Street since 1979.

From the late 1970s till the present, she has photographed the streets of New York City and in the last decade photographed and videotaped over a thousand NYC music events.

She’s a contributor to the online music and arts magazine, InFocusVisions and is currently working on a book from a forty-year-old project of photos about a little girl (her then two-year-old niece) in a make-believe story of her trip by herself to New York City in 1981.

Jamie’s work can also be viewed on her Instagram feed.