Latest from The Village Trip 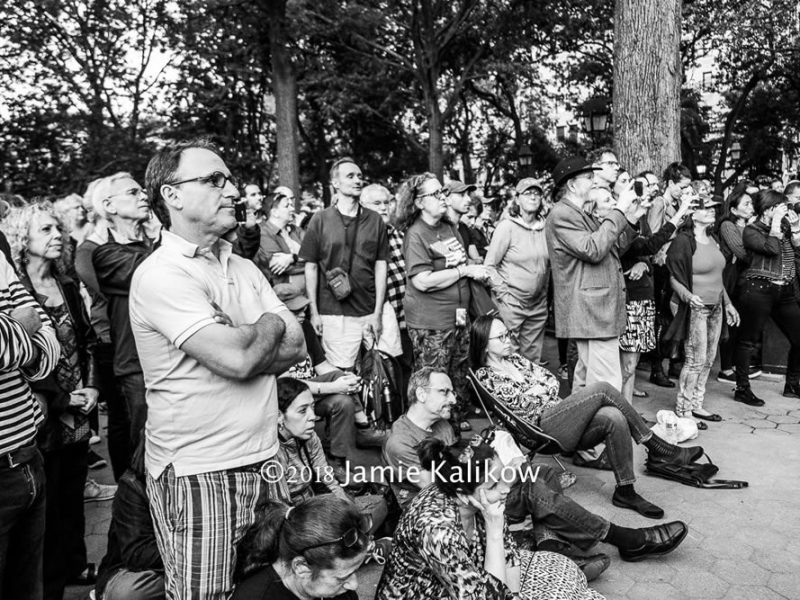 Reflections on The Village Trip 2018

“What a beautiful gift all your events were for NYC!”
Heartfelt thanks to all those who had faith in our vision and who made the journey with us – sponsors, partners and private donors, and those who gave so generously of their time and expertise. Please know how much you are appreciated. And thanks too, of course, to our wonderful performers, speakers, actors, musicians. It was an honor to have you. 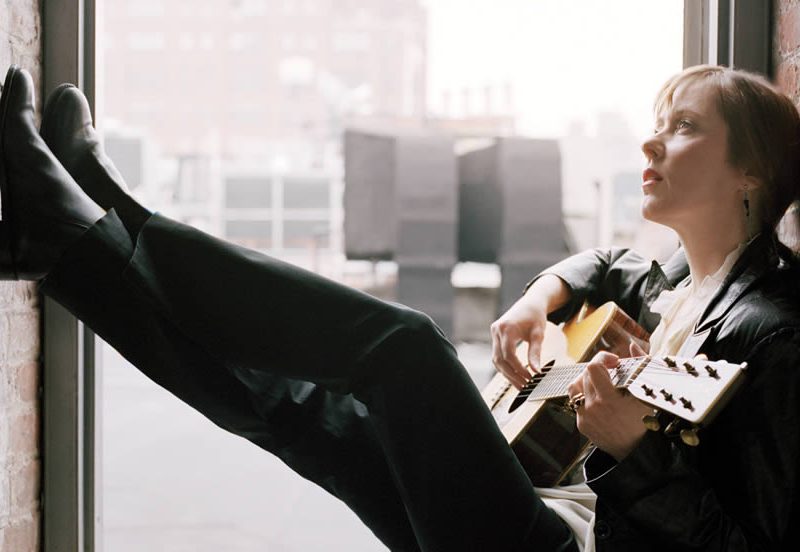 Suzanne Vega returns to her roots

Suzanne Vega – whose career began in Greenwich Village in the new folk revival of the 1980s – is to headline Bringing It All Back Home to Washington Square, the free concert in Washington Square Park which is the focal point of The Village Trip. Also on the bill are Martha Redbone, and VickiKristrinaBarcelona.

Our customers' happiness is what matters to us. 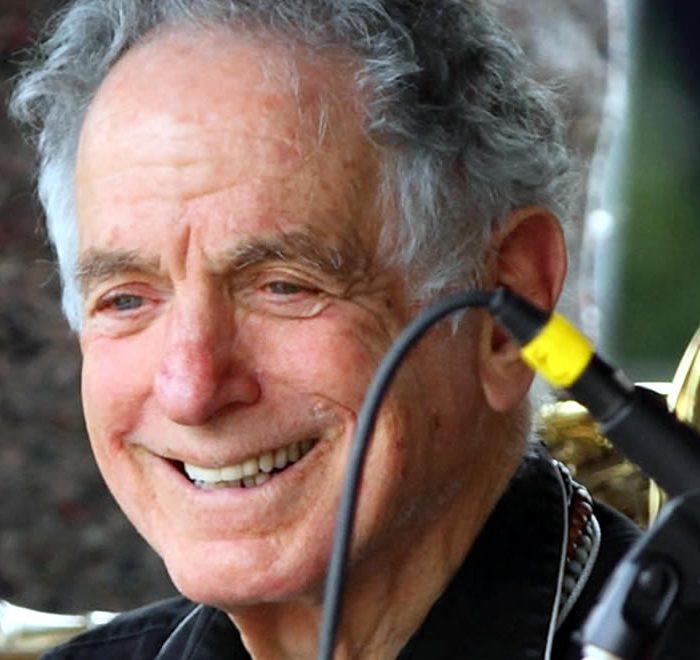 Every city in the USA could use the Village Trip as a model for how to restore their own neighborhood pride, create family -friendly events and opportunities for artists of all genres to celebrate the glorious days of September and be of help to all remaining local businesses who can be helped by the crowds of people who come to attend!
Read David Amram’s full testimonial. 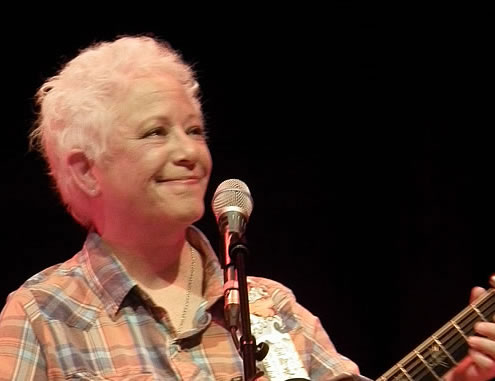 The musicians and artists who gravitated toward Greenwich Village throughout the 60’s and even into the 70’s formed a group as diverse, eclectic, and talented as the artists who gravitated to Paris in the early 20th century. Their influence on our culture, and that of the world, cannot be overestimated. For New York to support such of them as remain, and honor the memory of those who are gone, is not only a good thing for the city – it is a right, and proper, thing for the city’s history and conscience.
Read Janis Ian’s full testimonial. 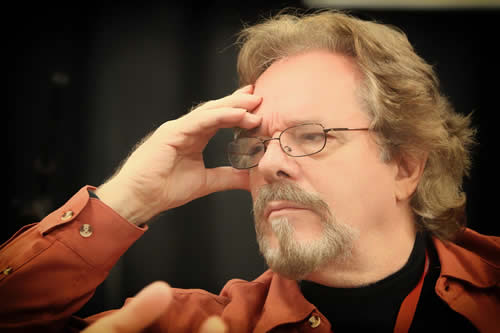 For five years, since our first meeting, I have observed your dedicated, caring and passionate effort to create a music, arts and culture festival to celebrate Greenwich Village and its century-long history of fomenting art culuture in America. Congratulations on birthing The Villlage Trip!
Read Doug Yeager’s full testimonial. 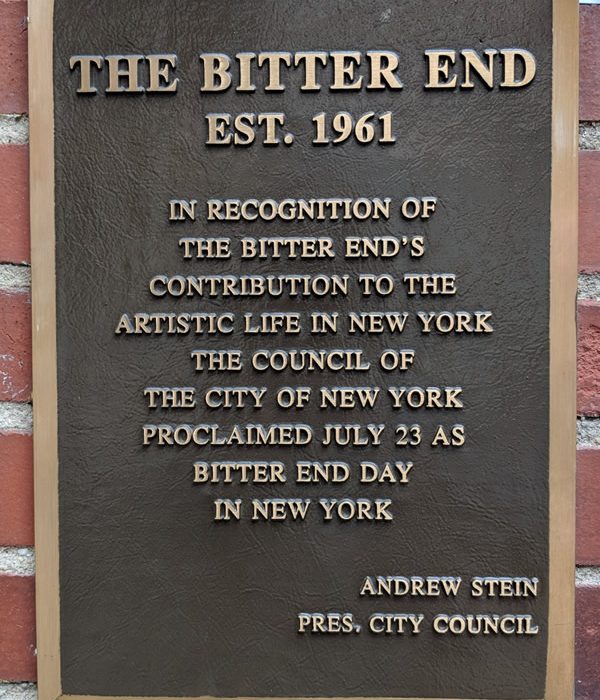 “It was a pleasure working with everyone and I hope next year is even more of a success. Just let me know when we want to do it again and we will make it happen. I’m sure that all the spirits that haunt this room were very happy with the performance that night as well.

“The best part was the glow on the audiences faces, which we all love to see. It was enjoyed by all. Thanks for a magical night.”