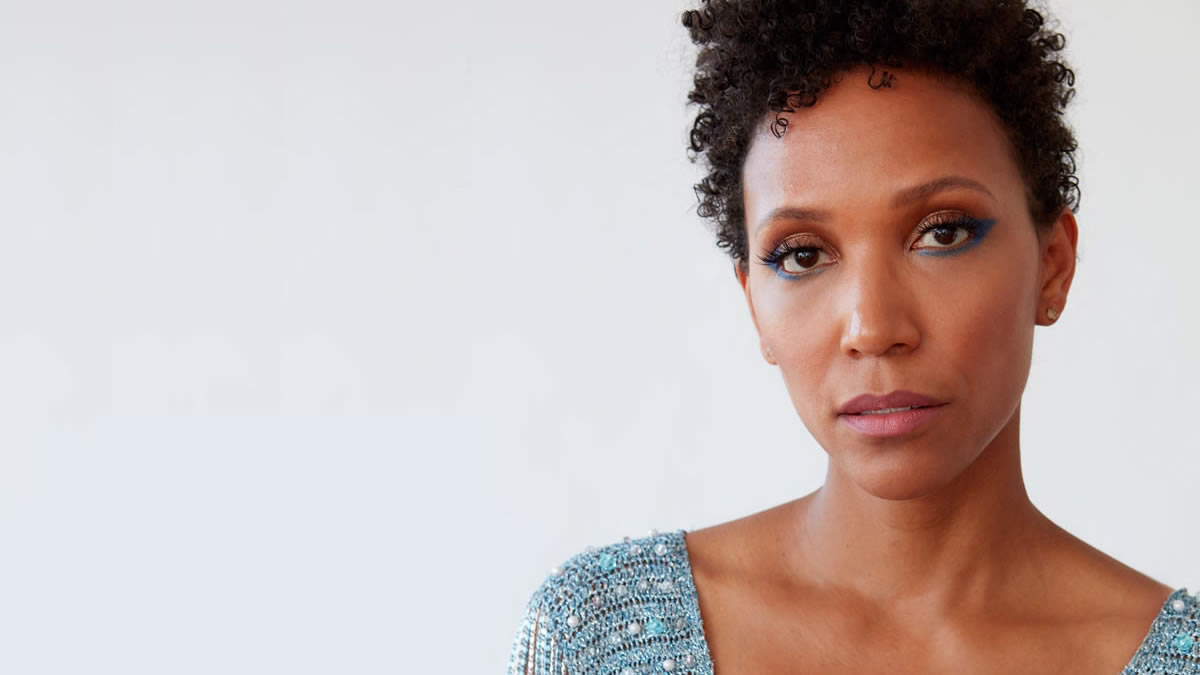 Apologies, but we have had to postpone this event due to Covid.

Renowned soprano Leah Brzyski will join Cygnus for the premiere of Ricardo Zohn-Muldoon’s Gypsum, setting of poems by Diedre Huckaby.

Carman Moore riffs on “Cygnus” in Swans Across the Milky Way.

"When ensemble Cygnus reached out regarding a new work, we spoke about the piece being part of a program for The Village Trip, a festival celebrating arts and activism in Greenwich Village,”, said Allison Loggins-Hull. “I immediately chose to reflect on my own experience living in the West Village between 2008-2010. At the time, I was very much in the early stages of ‘starting my life’ and I fed off the energy, culture, and people of the community. 7th Ave S. embodies my strongest memories and feelings during that time."

Ricardo Zohn-Muldoon composed Gypsum for the Cygnus Ensemble and soprano Leah Brzyski, thanks to a commission from the Serge Koussevitzky Music Foundation in the Library of Congress. The work is a setting of texts by Deidre Huckabay that reflect on her childhood teddy bear, Scoliosis.

Deidre described the process of writing these texts as unfolding "in a very freeform way, keeping something like a journal on the experience of spending time driving, thinking about Scoliosis, thinking about death, reading about it, dreaming, living, anything." Deidre's texts elicited a playful attitude in my musical imagination and the desire to give space to a wide variety of inter-related musical ideas and associations that seemed whimsically pertinent.”

Carman Moore has many Village connections. He was the new music critic for the Village Voice in the 1960s and ‘70s. Cygnus (Swans Across the Milky Way), a work for flute, English horn, two guitars, violin, and cello, was in part inspired by Carman's fascination with Orpheus, Greek god of music, married to Eurydice, whom he famously tried to rescue from the clutches of death. Orpheus was himself killed and turned into a swan...cygnus in (Latinized) Greek.

This work not only honors the god of music but also the constellation in the Northern hemisphere of the Milky Way named Cygnus, the Swan. Cygnus contains some of the largest bodies in the known Universe, including Cygnus X-1, Deneb, and NGC6946 (the Fireworks Galaxy). Carman describes this work as “a kind of vision...one of an ensemble of mystics in flight through an enormous variety of magical space creations, one of which is Planet Earth.”