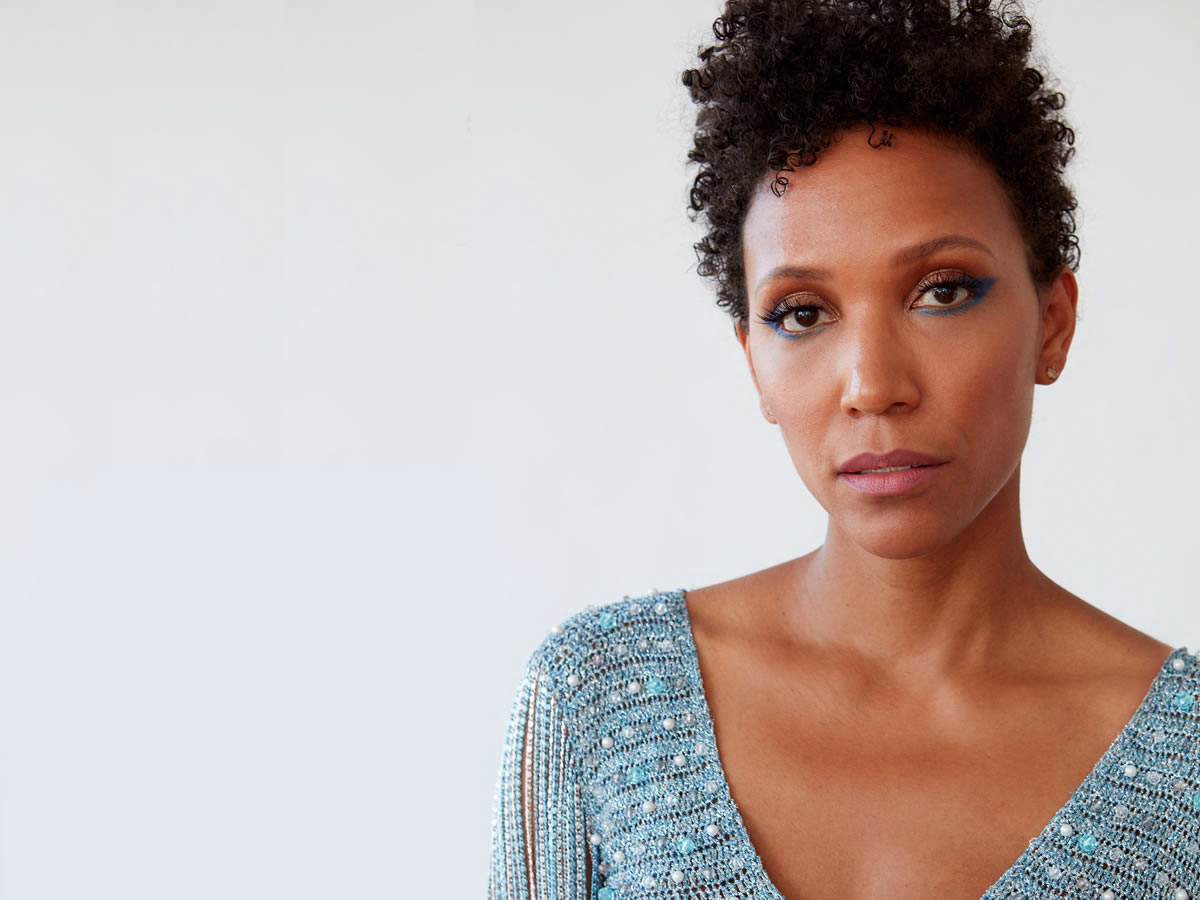 Allison Loggins-Hull is a flutist, composer, and producer whose work defies classification. Her music is resonant with social and political themes of the current moment, encompassing motherhood,bBlackness, and cultural identity. Allison joined the Bang on a Can All-Stars for their annual People’s Commissioning Fund concert. Performances by the Los Angeles Philharmonic and the San Francisco Symphony. With Flutronix she premieres two projects: Black Being at the Arts Club of Chicago, and Discourse with Carolina Performing Arts. Allison performed works by herself and others at Cal Performances in Berkeley, for Alicia and Jason Moran’s vaunted Two Wings: The Music of Black Migration.