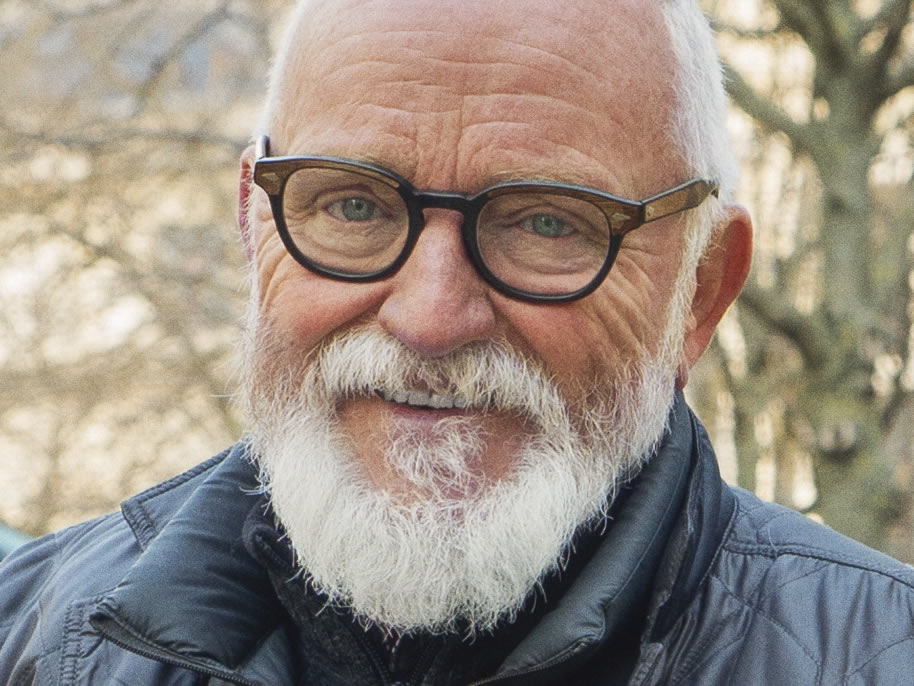 Bill Groom is a production designer based in New York City.  He has earned four primetime Emmy awards for his work on Boardwalk Empire. Known in particular for his work designing period pieces, Groom has been described as something of a “Method Production Designer” who like an actor, has a willingness to lose himself in the most minute details of the past. He got his start as a scenic designer working on Saturday Night Live, joining the crew for Dan Ackroyd and John Belushi’s final season on the show.

Groom went on to work as a production designer on numerous hit feature films, notably Milk, A League of Their Own, and Eat Pray Love. He is also known for his work in television, first as the Production Designer on HBO’s Boardwalk Empire and Vinyl, and most recently, for his work on The Marvelous Mrs Maisel for Amazon Prime Video, for which he has earned three Emmy nominations and two Art Directors Guild Award wins for Excellence in Production Design for a One-Hour Period Single-Camera Series.