Chords of Fame: A Salute to Phil Ochs 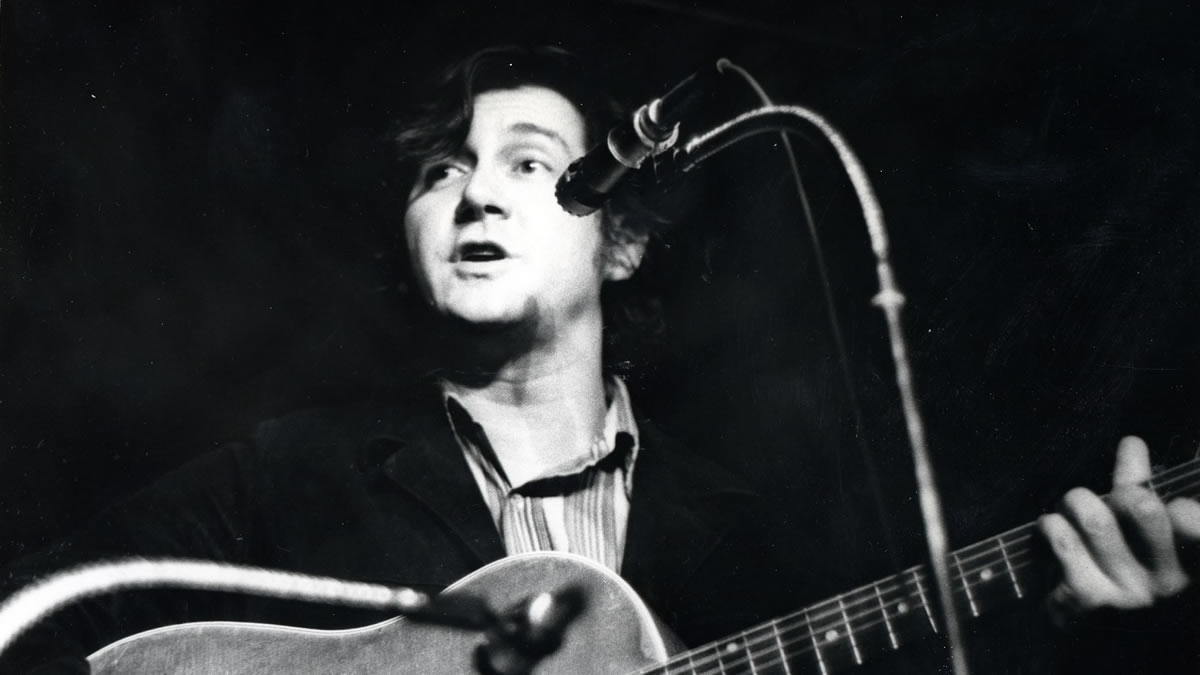 Sixty years after Phil Ochs arrived in the Village, and at a club he knew well and where he played often, a distinguished group of artists, spanning the generations, will offer their interpretations of Ochs’ songs and honor his legacy of social activism. David Amram, Artist Emeritus of The Village Trip, who was a friend and performed with Phil, will also share memories.

Phil Ochs was part of the Village folk scene in the 1960s and ‘70s. In his too-short life he wrote a remarkable catalogue of songs that still endures and inspires. Lady Gaga featured him in her set at the 2016 Democratic National Convention.

Ochs’ remarkable legacy is forever entangled with that of Bob Dylan, who cruelly dismissed him: “You’re not a folksinger, you’re a journalist.” Like Joe Hill and Woody Guthrie before him, Ochs was indeed a journalist, a poet and a journalist, and like them he also wrote songs which are constantly being rediscovered. Joan Baez, who took Ochs’ classic “There But for Fortune” onto the charts, singing it throughout her sixty-year career has said: “Phil Ochs was more than simply a songwriter. He wrote obsessively, because he had to – from his heart, his soul, his conscience.”

While much of his writing reflected Ochs the political activist, Phil also wrote songs that were lyrical, philosophical and poignant, none more so than the hauntingly beautiful “When I’m Gone” (1966), which David Amram sings so tenderly at many concerts. He would die just ten years later and, in the days before his tragic death, Phil asked his brother Michael: “Do you think the songs will be remembered?”

Of that there is no question and at the Bitter End – a club he knew well and played often – will celebrate the man and his important legacy.

The evening, which will be emceed by Danny Goldberg, a distinguished author and journalist who has long revered the music of this timeless talent, will begin with film footage of Ochs.

BUY TICKETS from THE BITTER END